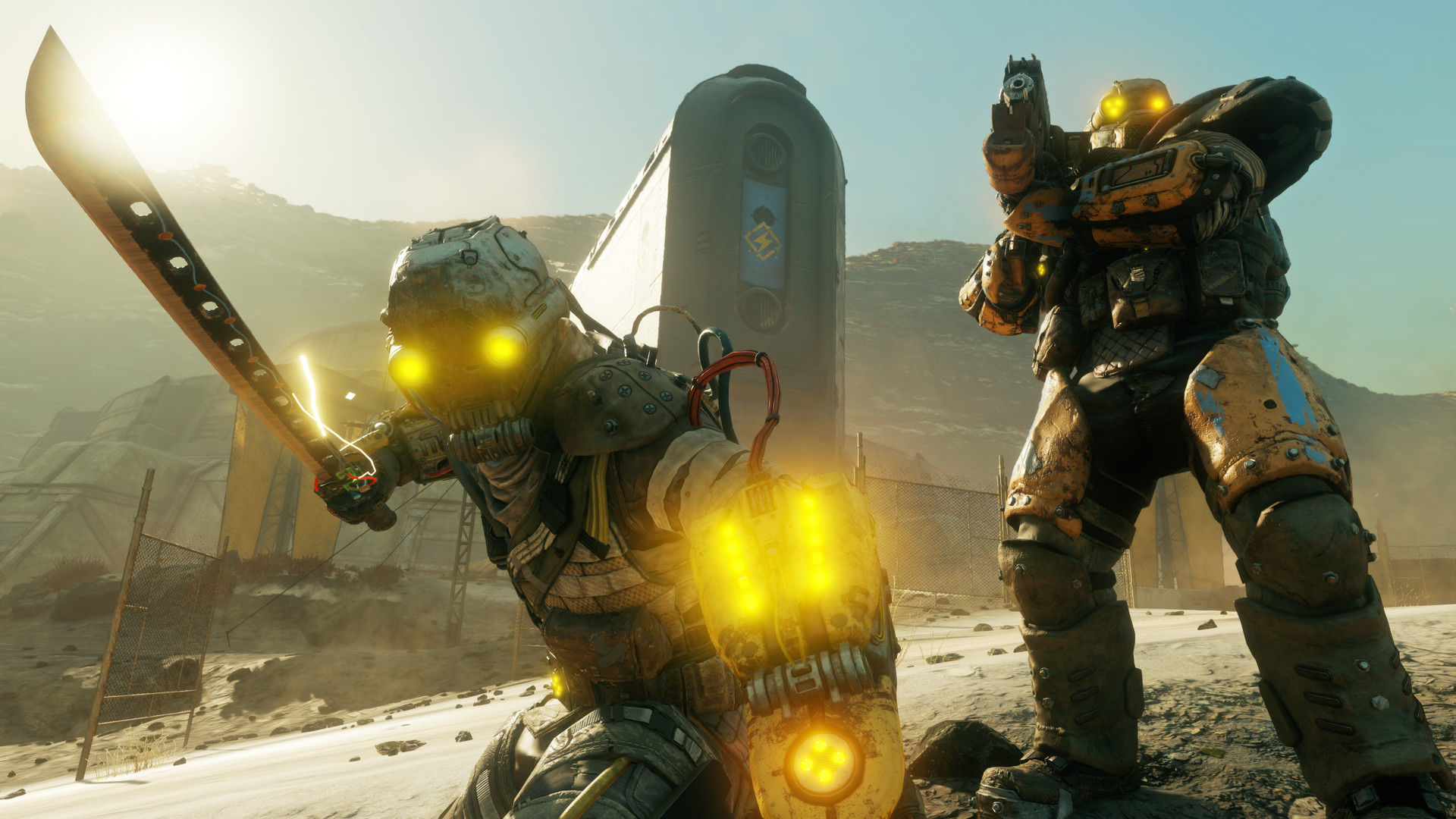 Valve has just released the newest beta of Proton, version 4.2-4, and it's quite the update.

First off, it fixes an issue in Rage 2 which makes it playable with Proton now. Some initial reports, and a video from GamingTuxTV, say it's running pretty well. Unfortunately the reviews so far are rather mixed.

This version of Proton also includes the recently released DXVK v1.1.1. Check out the official release page or our previous article for more information. The biggest addition is probably the inclusion of a new Vulkan extension that can improve performance in Unreal Engine 4 titles.

To take advantage of the DXVK improvements though, you will need the latest Nvidia drivers 430.14 or Mesa 19.1. So make sure to upgrade your drivers as having an old Nvidia driver can actually reduce performance.

Ethan Lee's work on FAudio has also been merged into this version of Proton, according to him on Twitter. Games using XNA should be even better supported now in Proton.

All-in-all there's a bunch of nice improvements here and it's great to see Valve continue to put resources into Proton.