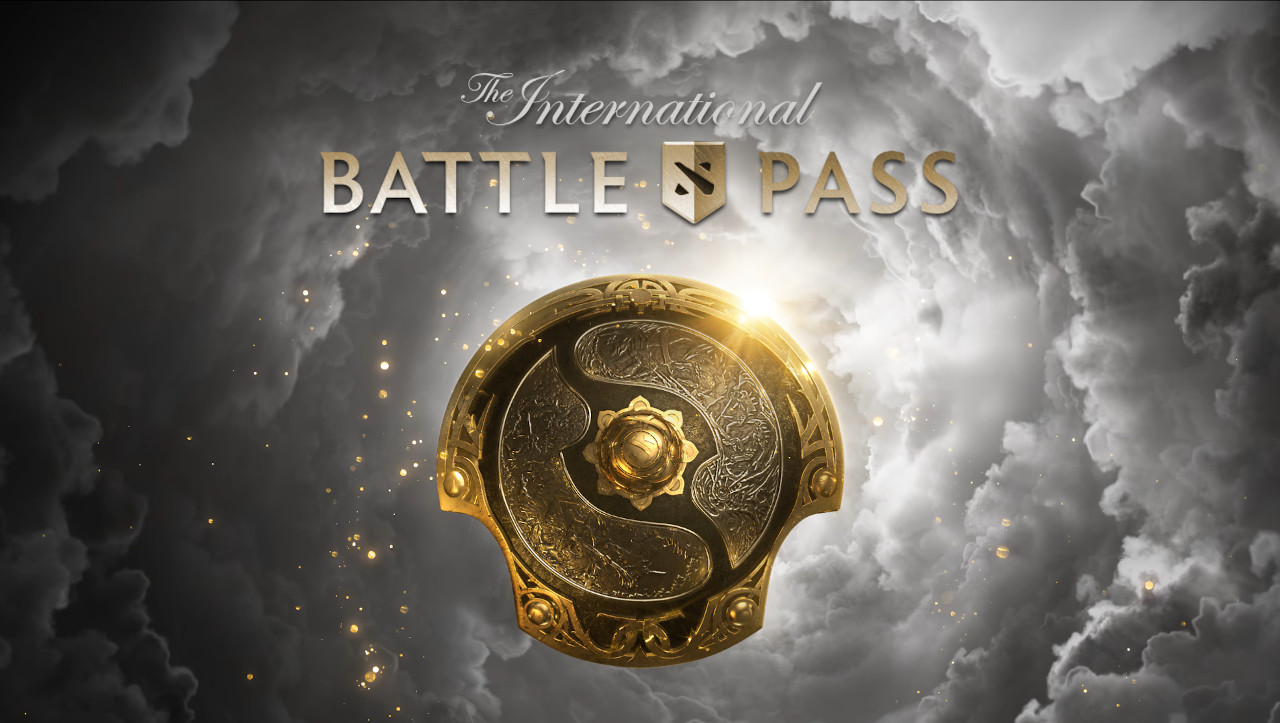 Dota 2's biggest tournament of the year, The International, may be postponed but the Battle Pass certainly isn't. Valve has finally released all details for this year's Battle Pass and most of it is available right now. As with all previous years, 25% of sales are going towards The International prize pool, whenever that may be.

The flagship feature this year is the introduction of Guilds to Dota 2. This feature is open to all Dota players but only Battle Pass owners can create them. Daily and weekly challenges, as well as normal play, will earn your Guild points which can then be cashed in for cosmetic rewards like emoticons and Guild banners.

Several new ways to earn battle points have made their debut this year as well. The Battle Gauntlet acts as sort of a wager on your own games; win 3 before losing 2 and you'll be rewarded with a decent chunk of battle points. New Bounty tokens allow players to place a bounties on enemy heroes. If the hero is killed within the time limit (by anybody other than the one who placed the bounty) the killer will earn a few battle points.

Cosmetic-wise there are a couple new personas obtainable through Battle Pass levels this year. Similar to the Child Invoker from 2019, we have Toy Butcher, a stuffed toy Pudge; and The Deciple's Path, a female Anti-Mage. Additionally, the heroes Wraith King, Queen of Pain, and Windranger also have arcanas unlockable at very high Battle Pass levels.

Of course, many staples of the Battle Pass are also making their return such as: cavern crawl, revamped versus and MVP screens, match wagering, trivia, custom terrain, and the yearly arcana vote.

There's way too many unlockable rewards to list here, so check out the official Battle Pass page for a full breakdown on the rewards.