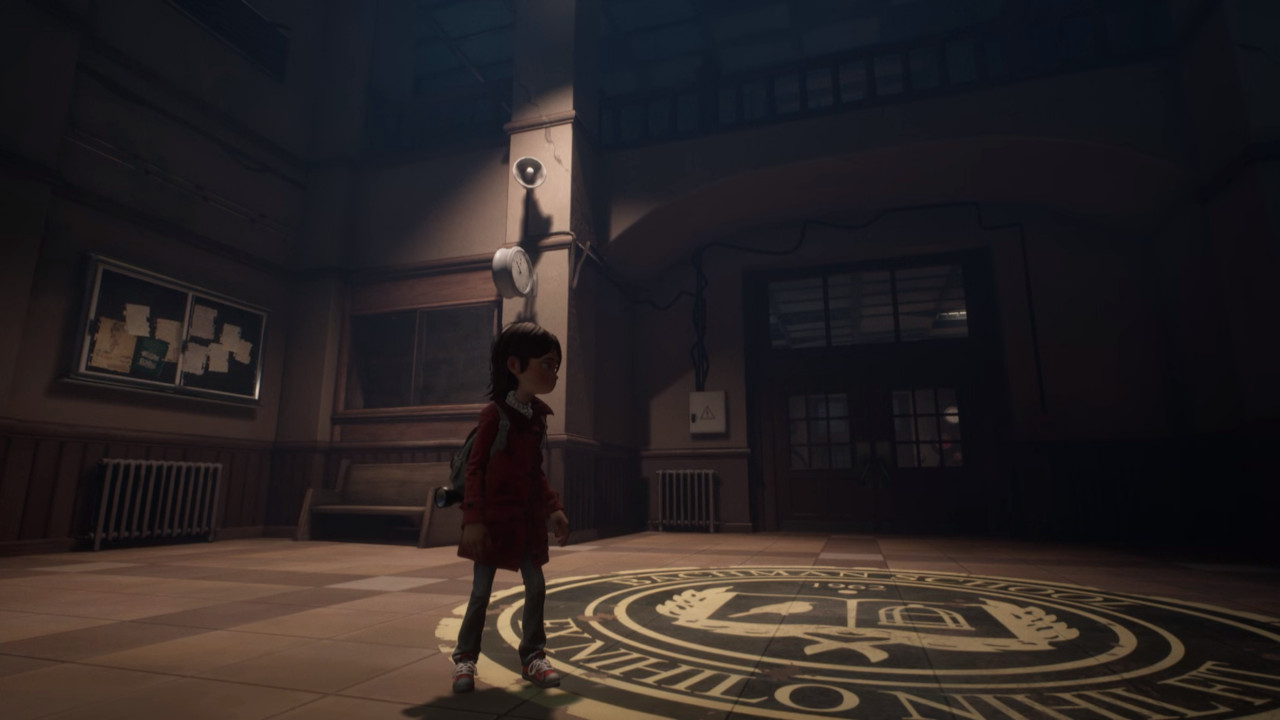 Google Stadia is a divisive beast within the Linux gaming community. It's a difficult ecosystem to buy into because of its buy-to-play plus subscription business model and the unsurety of Google's overall commitment to the platform. Some early experiences with Stadia last year during Gamescom also raised questions of the platform's playability and performance.

With so much of Stadia's performance depending on the internet connection of the user, a trial or free option was going to be crucial to gaining new customers. And starting late last week, that's exactly what Google has done by offering a 2-month trial of Stadia Pro in 14 countries. That means max quality streaming and access to 8 games, including Destiny 2 and GRID, for free for 2 months.

While Stadia supports a variety of devices, I believe playing on the desktop via Chrome is the most interesting for Linux gamers and that is what this review is focused on. Stadia has the potential to allow us to play games that are unavailable or unplayable on Linux for one reason or another. It's also the only major game streaming option that is officially supported on Linux.

The video compression is clearly visible in Stadia streams. If you were to watch gameplay footage fullscreen on YouTube, that's a bit what to expect. It's actually rather strange at first and feels like playing a video instead of playing a video game. The compression is especially noticeable in dark areas where the blacks can take over too much of the image. The overall look of the stream also feels a bit 'muted' and bright colours don't feel as vibrant as they should be.

That said, after 10-20 minutes of playing, you get into the game and the quality of the stream kind of falls into the back of your mind. And I think that's the best result for a game streaming service. On its own it's not amazing, but the quality is stable and mostly unchanging so it's not constantly brought to your attention. I would say that's definitely an improvement from what I experienced at Gamescom.

Your Stadia experience, whether good or bad, will almost certainly be decided by your internet connection. I'm in quite a lucky situation to have an unlimited 250Mbps cable connection in Germany; many people here are on much slower DSL connections. My desktop is also connected to the modem via Ethernet, so this is probably a better than average scenario for Stadia.

Input latency while using a wired connection is okay in Stadia. As mentioned in our Gamescom impressions, it feels like playing on an older or lower quality HDTV that has high latency. For character-action or slower paced games it's perfectly acceptable. For shooters though, it may be too much for some people. I also encountered some jittery mouse movement that further aggravated the issue. 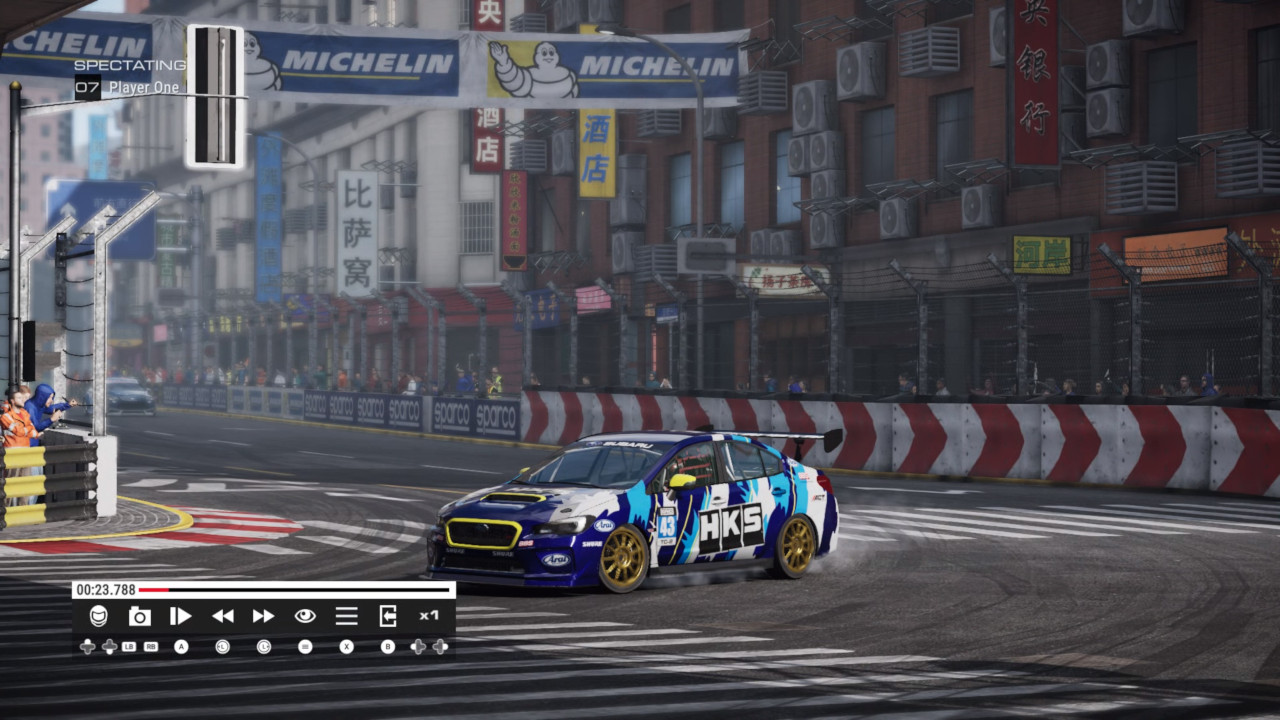 According to Google's bandwidth reference, Stadia uses around 12GB or 20GB per hour for 1080p or 4k respectively. I found this to be pretty accurate with my testing.

Two timed bandwidth tests were done in two different games: Gylt and GRID. Playing Gylt for 30 minutes used a total of 4.8GB, according to the tool bandwhich. This works out to 9.6GB per hour or about 22Mbps (2.7MBps) on average, so slightly less than Google's 12GB per hour for 1080p. Gylt is a slow-paced game, so I did expect that bandwidth usage would be on the low side. In the second test, GRID was played for 10 minutes and used 2.06GB of bandwidth or 12.4GB per hour and 28Mbps (3.5MBps).

The bandwidth usage numbers match very closely to Google's estimates for 1080p despite the fact that all quality settings were set to max (which annoyingly cannot be changed from the browser and must be done via a smartphone). Tests were done a 1080p display so it seems Google was detecting this and only sending 1080p video. Because of this, paying extra for Stadia Pro may not be worth it if your setup is limited to 1080p.

The biggest complaints with Stadia currently surround its business model. It's a combination of buy-to-play, by purchasing games, and a subscription with Stadia Pro. Buying games on Stadia is not cheap either as many are being sold at full retail price.

At this point, if a game were playable on both Stadia and Linux (native or via Wine/Proton), I would choose playing on Linux every time. The value for buying a game on Stadia is simply not there, in my opinion. You'd be paying the same amount for worse graphics, more restrictive usage, and uncertainty of continued support. But not everybody has the hardware at home to play all games, and for them the value proposition may be different. 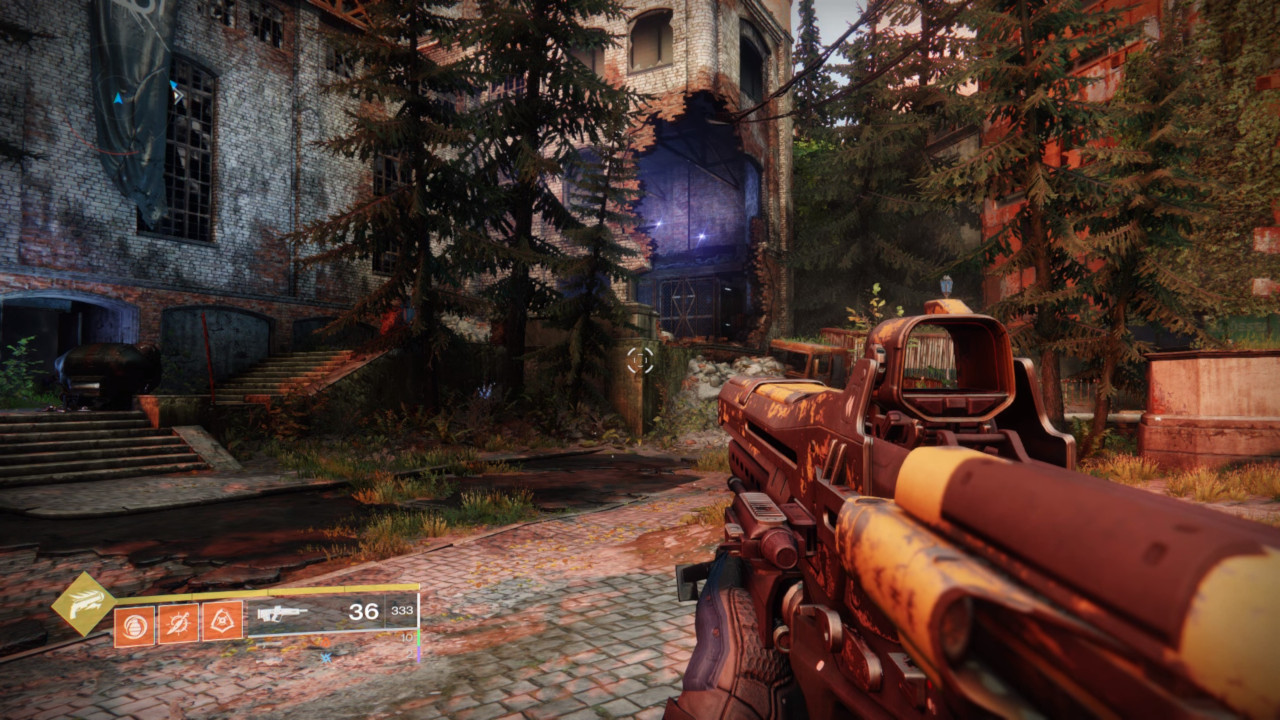 Given a solid internet connection, the overall experience on Stadia can be quite good. It clearly struggles with games that require fast and precise movements, however, the video quality and input latency are still acceptable for a lot of titles.

Stadia's current business model is still a major issue though. Given the limitations of the platform, paying full price for games is just not something that currently makes sense in my opinion.

I do hope that the expertise developed by studios porting their games to Linux will eventually spill over to desktop Linux. Linux may look more attractive as a release target if game studios already have the knowledge to develop for it in house.