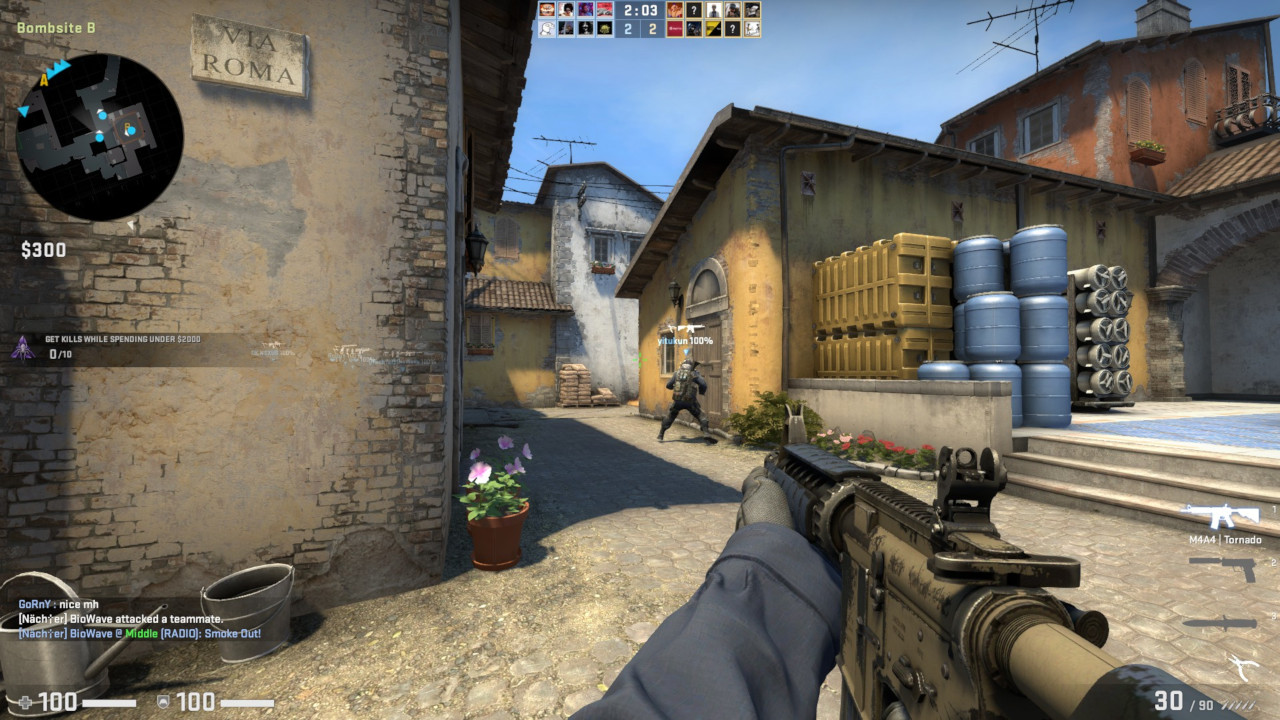 The popularity of Valve's Counter-Strike: Global Offensive has been on an upswing over the past several weeks. It has regularly been breaking all-time concurrent player records, and today is no different. According to SteamDB, CS:GO has reached a new milestone of over one million concurrent players on Steam, a feat only shared by Dota 2 and PUBG.

A contributing factor is likely that many governments around the world are recommending their citizens stay away from large gatherings. So many people are probably choosing to stay home and play games. What's interesting in this case though, is that people are choosing to play Counter-Strike above many other titles. It's quite a testament to the quality of gameplay that has been largely unchanged since the origins of Counter-Strike as a Half-Life mod.

In November last year, Valve introduced its first Battle Pass, Operation Shattered Web, to the game. It brought with it some truly fun challenges and, for the first time ever, character customization options. I think it's safe to say now that it has been a huge success. The Battle Pass is also still running until March 30th, so there's still time earn those last rewards.