CS:GO gets a Battle Pass with Operation Shattered Web 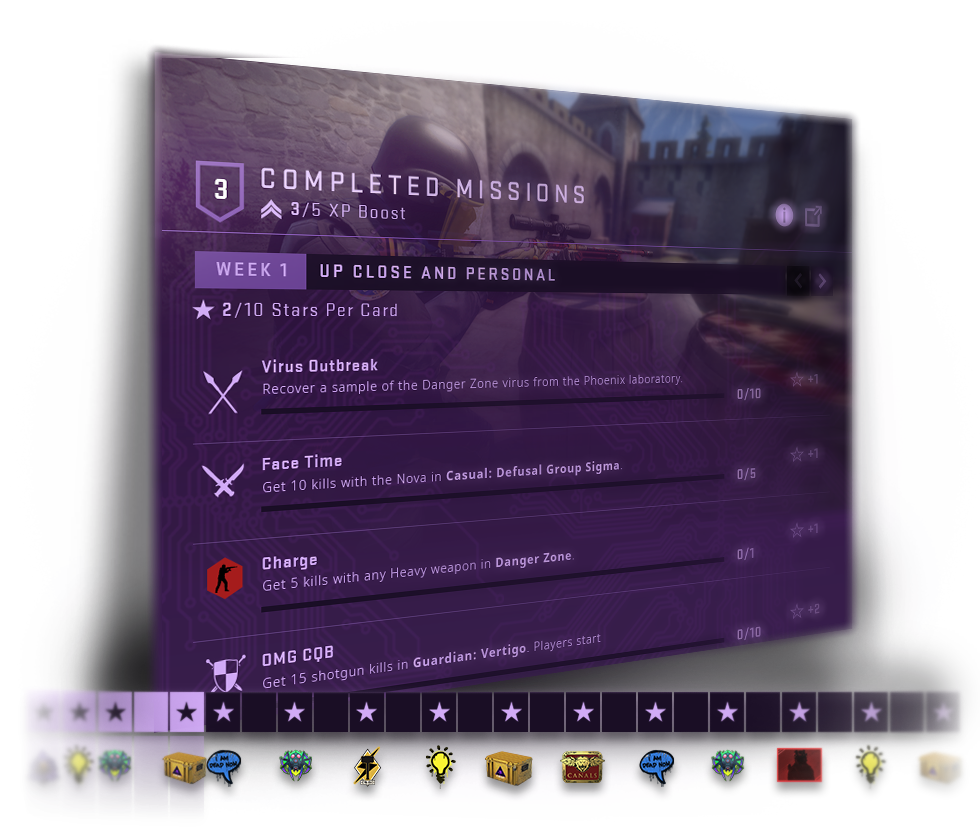 The next Counter-Strike: Global Offensive operation is here and it's a pretty big one. Operation Shattered Web features new weapon skins, a few new maps, a mini co-op campaign, and selectable character skins for the first time ever in CS:GO.

Three new maps are also arriving with Operation Shattered Web: Lunacy, a new Flying Scoutsman map; Jungle, a new Danger Zone map; and Studio, a standard defuse map. All three are available even for players who haven't purchased the operation. I'm personally looking forward to getting some playtime in on the new Danger Zone map.

Operation Shattered Web has started already and is said to run for about 16 weeks. Check out the release notes for a full breakdown of balance changes.