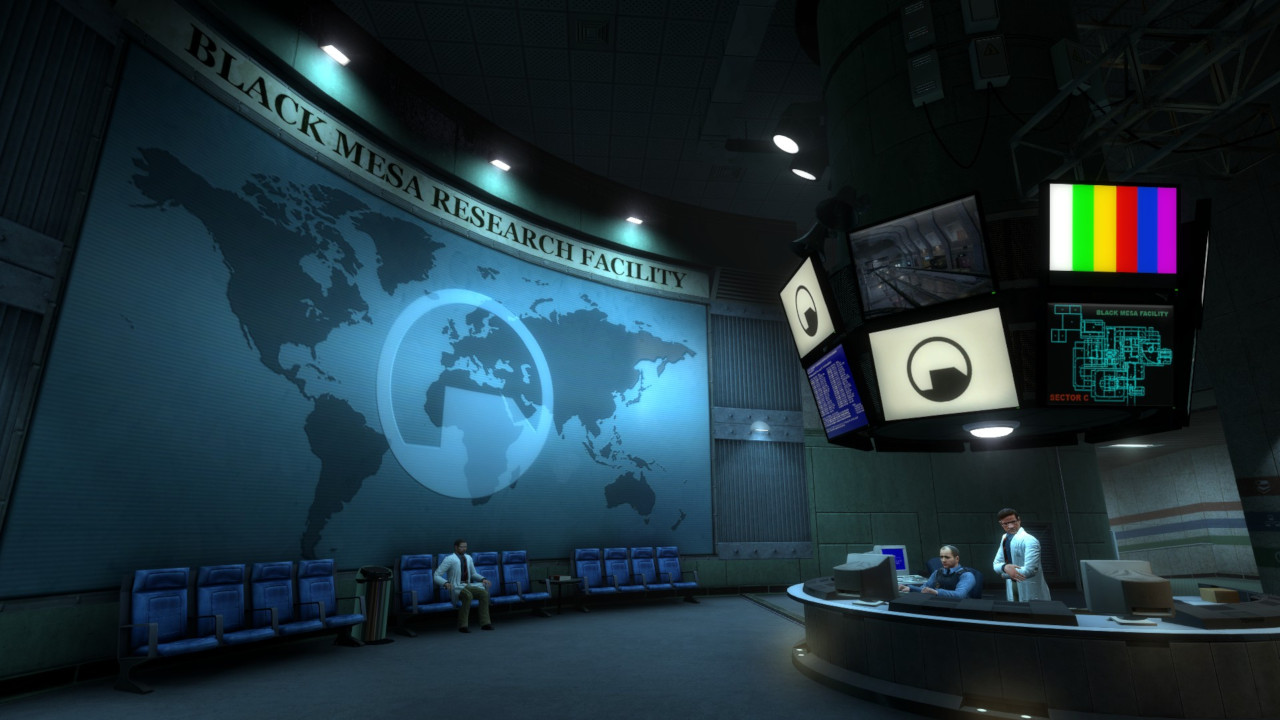 A fan project almost 8 years in the making, Black Mesa is quickly approaching it's full release and today they've announced a public beta targeting the final player experience. In particular, they want to identify and stamp out any remaining game-breaking bugs that could seriously damage a players progress through the game.

Additionally, there are a few major changes in this beta that require special attention. Enemy AI has been improved in some sections and pathing has been redesigned to make it more clear where the player should be going. The team is asking specifically for feedback regarding the AI changes, and any possible issues with combat difficulty that may arise from this.

Black Mesa also now has over 50 achievements in the game which need to be tested to ensure that they are all functioning properly.

You should be able to get the beta from the 'BETA' tab in the Steam properties for Black Mesa.

And if you need more Gordon Freeman in your life, Valve has made all Half-Life games on Steam free to play from now until the launch of Half-Life: Alyx in March.