Play the Half-Life series for free on Steam 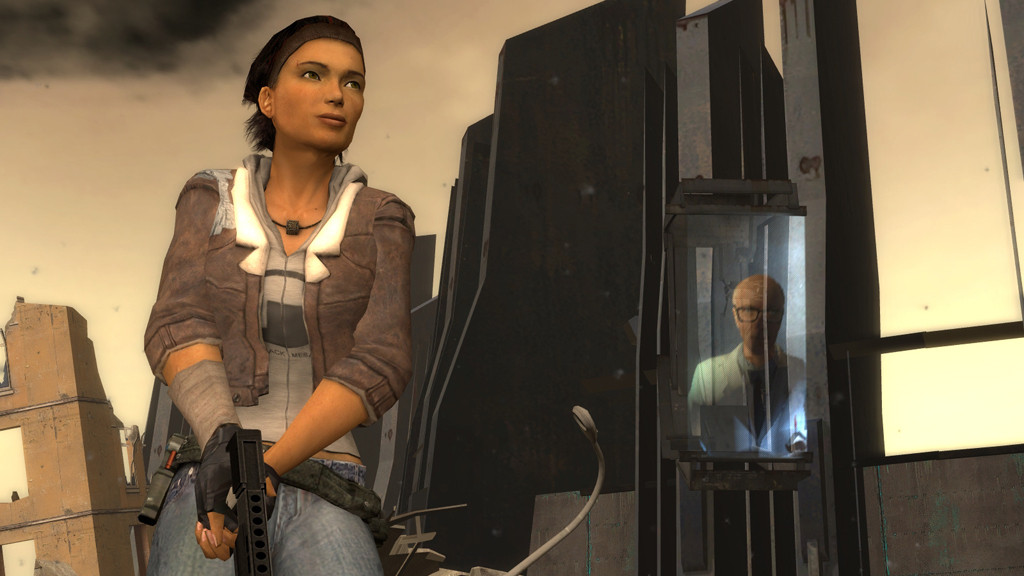 That includes:Half-Life: Alyx has not been announced for Linux at this time. However, it's not unrealistic to expect that it will be available at some point, given Valve's history supporting Linux.

Check out the Half-Life Complete Bundle for more information.