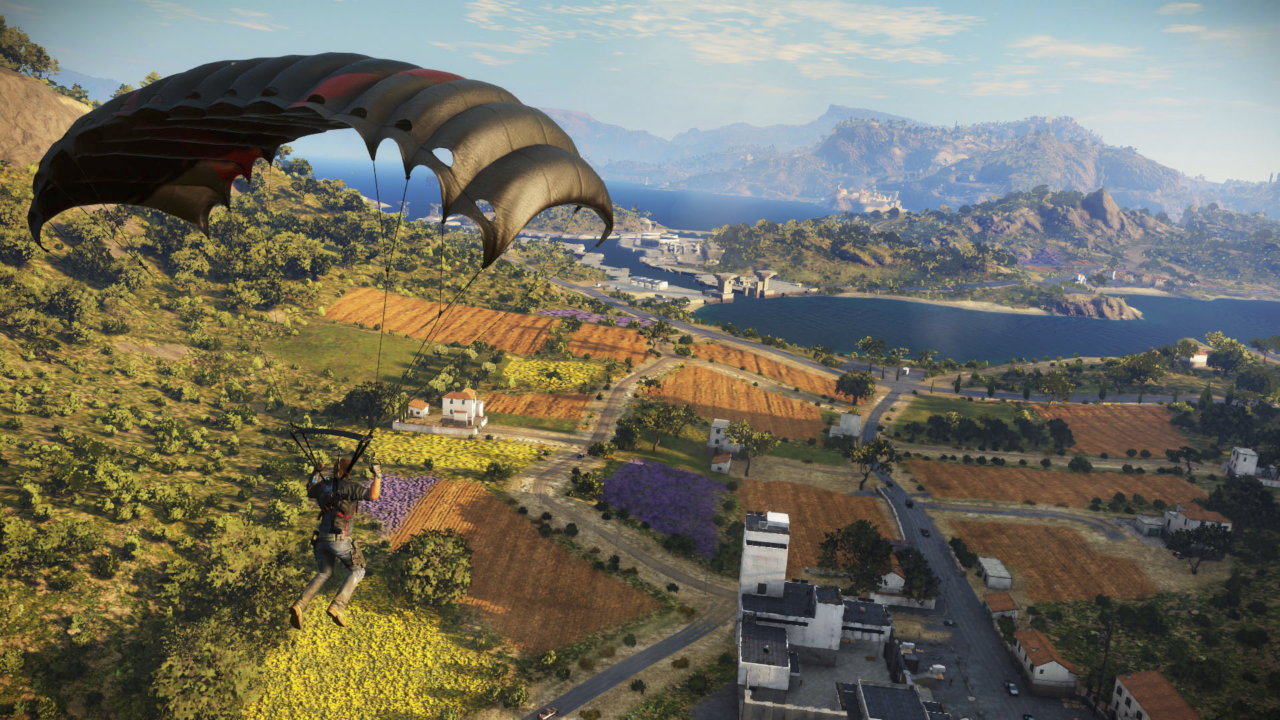 After the Wine 5.0 release last month, an update to Valve's Proton was expected, and today Valve delivered.

Proton 5.0-1 integrates all the goodies added to Wine from the latest stable 5.0. Exactly 207 patches, that had been included in the previous Proton 4.11-X branch, were either upstreamed or are no longer needed. It's great to see the Wine project directly benefiting from Valve's involvement.

The included DXVK (the Direct3D 9-11 to Vulkan translation layer) was also brought up to date in this release. Games using D3D9 will now use DXVK by default, with the option to return to the wined3d renderer if desired.

A few changes to the way Proton integrates with the Steam client allow some games to run that previous could not because of Denuvo issues. Valve specifically names Just Cause 3, Batman: Arkham Knight, and Abzu but there are likely to be more.

Proton 5.0-1 is already available on Steam. So try it out and let us know in the comments what games you're playing with Proton.