Wine 5.0 stable release is here and it's a big one 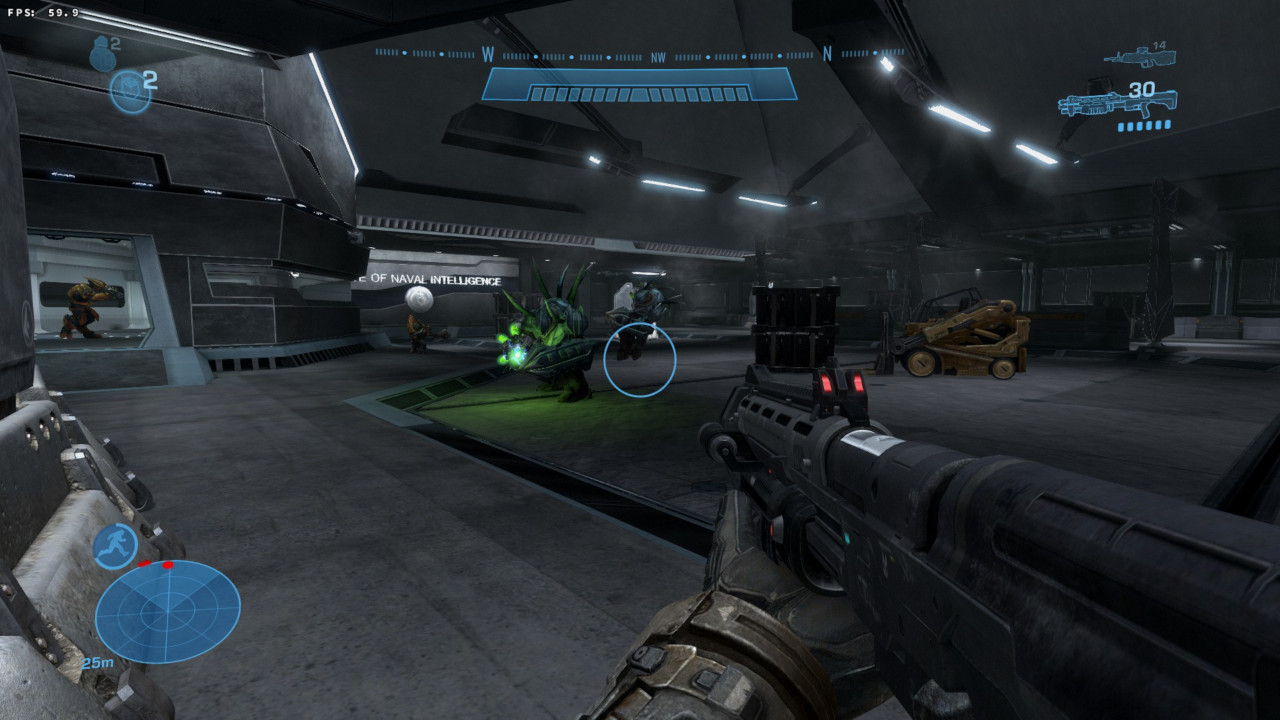 It's official, the stable release of Wine 5.0 is here. Wine has been instrumental in allowing many games to be played on Linux and is the basis for Valve's SteamPlay/Proton effort. Without the effort of many developers put into the Wine project, Linux would be a much different landscape when it comes to games.

The full changelog is quite an impressive list of additions including: multi-monitor support, an XAudio2 re-implementation (courtesy of Ethan Lee and his FAudio project), and Vulkan support up to the 1.1.126 spec.

Some other interesting additions include support for letting applications know when they've been minimized, so that they can properly reduce CPU usage while in the background. Wine can also now disable the screensaver while a fullscreen D3D application is maximized.

For those following the development releases, some of this may seem familiar. But it's great to have all these improvements packaged into a stable base.