Games from the show floor at Gamescom 2019 in Cologne, Germany

Going to Gamescom every year in Cologne is always a good experience. Playing upcoming big budget games is exciting but speaking directly to the people making the games, at the indie booths, is the real Gamescom. This year the show floor felt a little muted due the lack of some big publishers but that didn't kill the passion of all the indie exhibitors.

Just a note, even though the games here are coming to Linux, the demos were played on Windows 10 PCs. So let's jump right into a few games coming to Linux within the next 12 months. 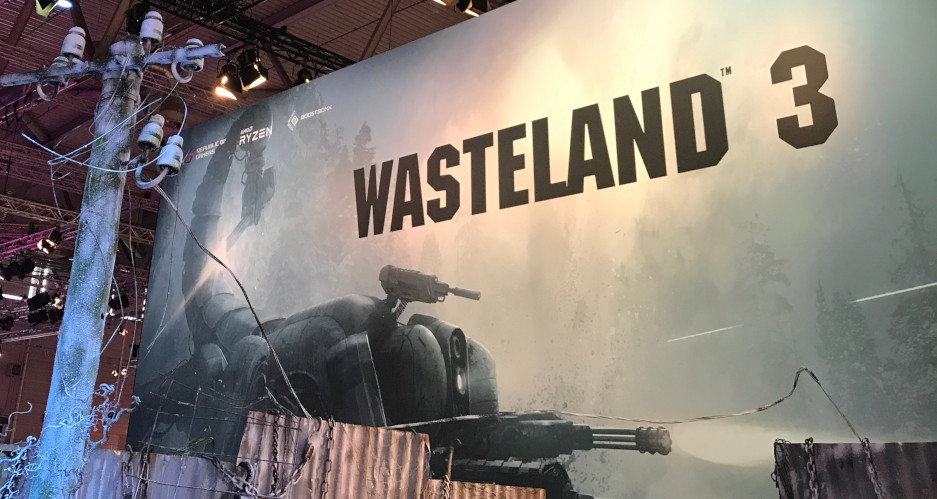 Wasteland 3 is a party-based tactical RPG from inXile, the developers of Wasteland 2 and Torment: Tides of Numenera. InXile was purchased by Microsoft late last year so the fate of Wasteland 3 was in flux for a little while. However, during E3, they confirmed the game is still coming to Linux in Spring 2020.

Unfortunately, I didn't get very much time with the game, just enough to explore the basic systems. The mix of RPG and turn-based tactical combat was pretty interesting. While outside combat, the game played much like a CRPG with a 4-person party. You're free to walk around the environment to loot crates, change equipment on your party characters, and solve some basic puzzles to progress. Encountering enemies triggers a turn-based tactical combat sequence that plays out on a square grid.

The graphics looked really crisp on the hi-res monitors at the booth, however, there were some performance hiccups. I can't say how much of that was due to the PCs they had available or if the game itself has performance issues. Hopefully it was just a hardware issue. 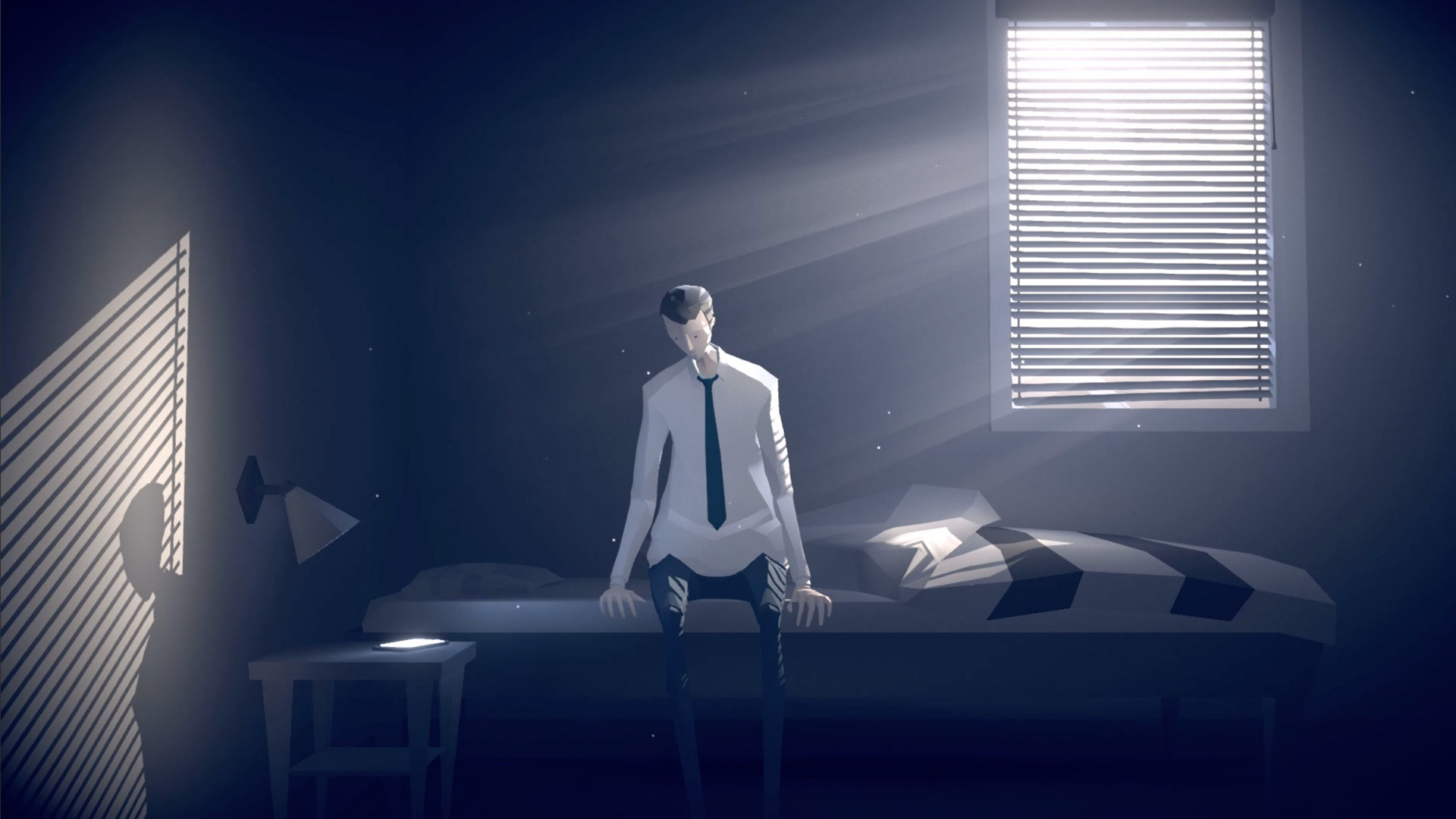 Also shown at E3 this year, Mosaic is an adventure story game about the monotony of modern life and our obsession with meaningless achievements.

The polygonal art style of the game works really well with the tone that it's trying to convey and the dynamic camera in the opening sequence adds a lot as well. The way the camera pans around, almost leading the character toward certain areas, gave a really nice feeling of movement to the game. It's something quite unique and I see why it was featured this year at E3.

This will be something to keep an eye on when it comes to Steam later this year. And in the meantime you can keep busy with the meta clicker game that main character likes to play. 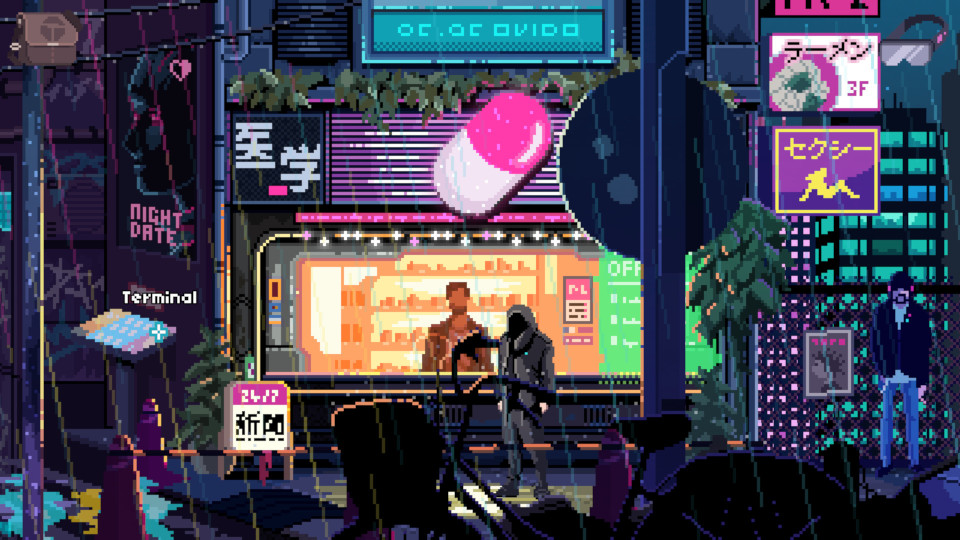 VirtuaVerse is a point and click adventure in a cyberpunk setting. The main character wakes up to find that their AR glasses have been broken and their girlfriend has ran off, resetting the password to the elevator on her way out.

The gameplay is what you would expect from a point and click, no surprises there. The cyberpunk, pixel art style is rather eye-catching though. A lot of people were stopping by the booth to look and play the game, myself included. With time-tested gameplay and an interesting art style, the overall quality of VirtuaVerse will really depend on the writing and story.

The exhibitors mentioned a tentative Spring 2020 release date to me.

Check out our full article on the Google Stadia from Gamescom.