Anodyne 2: Return to Dust is a Strange Combination of 2D and 3D 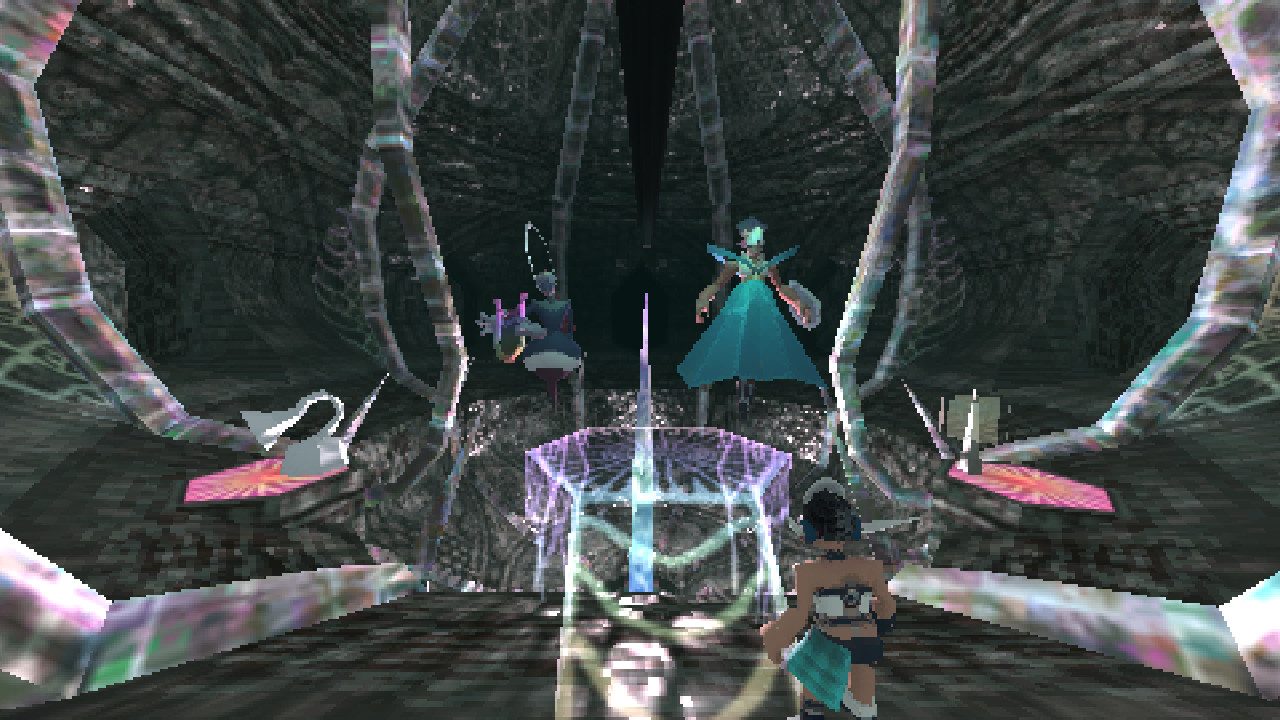 The original Anodyne was a top-down 2D adventure game. Although it may have looked like a Zelda game, it played a little more like a traditional RPG with exploration mechanics, less action combat, and more character interaction. Anodyne 2: Return to Dust tries to mix things up a little bit from the original by taking this formula and splitting the gameplay between 2D and 3D worlds.

The story behind the game is that Nano Dust has infected New Theland and you play as Nova, who is tasked with cleaning up the dust. The 2D portions challenge the player with some light combat and puzzles. While the 3D areas offer exploration for the player to roam around, collect more dust, and interact with the world's characters.

I must say that the 3D areas have an amazing art style. It's a kind of early 3D retro aesthetic but with even less fidelity and is definitely something I would like to see in more games. Anodyne 2 tries something unique and is worth looking into if the art catches your attention.

It's currently available on Steam.