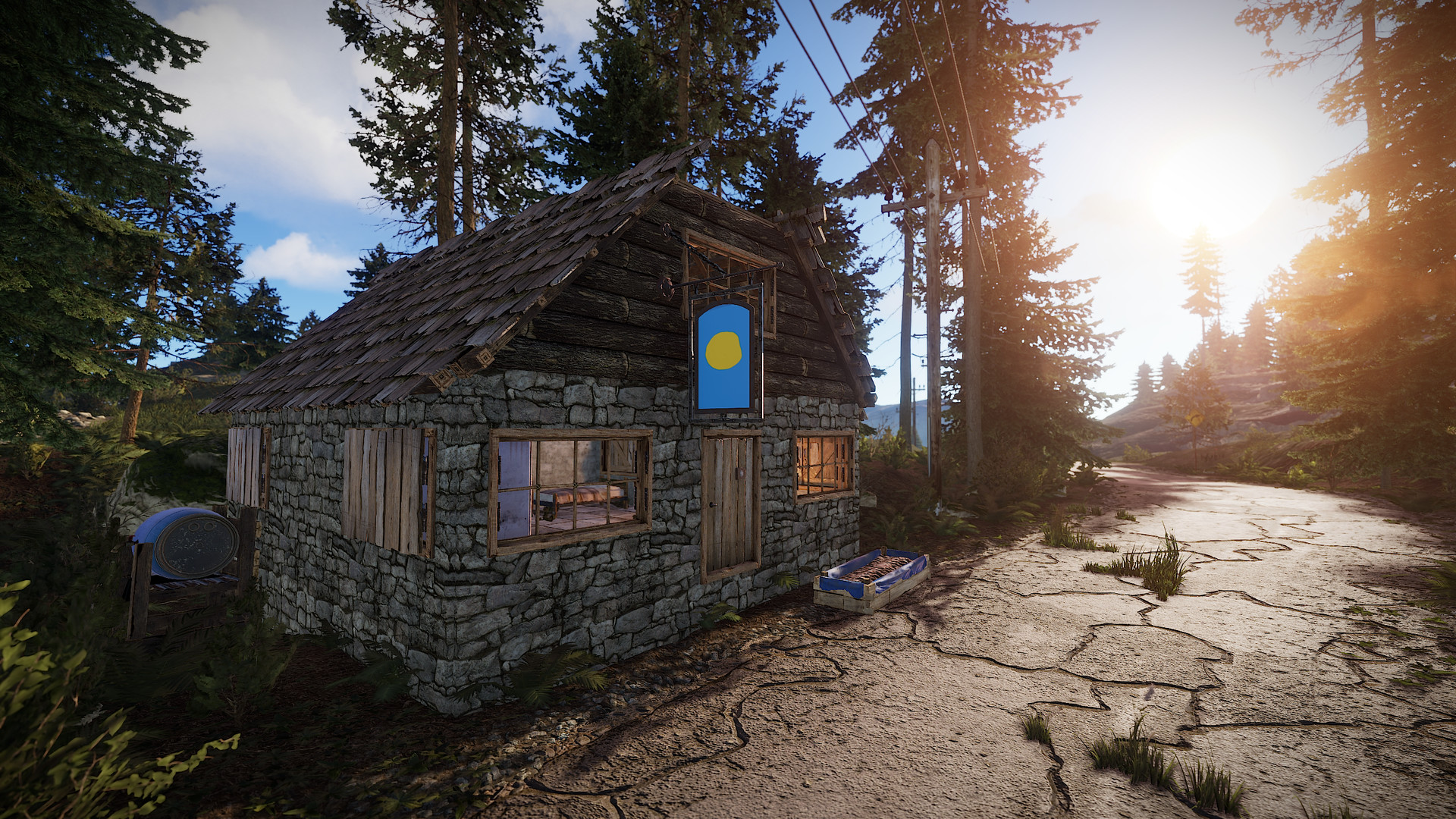 In a blog post from Garry Newman, founder of Facepunch, the future plans for Rust's Linux version were plainly laid out. Going forward, the Linux version is going into maintenance mode and will no longer maintain parity with the Windows and Mac versions of the game.

This means
The main reasons for no longer fully supporting Linux seem to be mainly due to a new feature in Unity that is not fully compatible and the overall low player-base. Linux users currently account for about 0.1% of all players in the last 30 days.

This honestly feels like a long time coming. Even Garry admits that their treatment of the Linux platform was not as good as it should have been. Especially for customers that paid just as much for the game as Windows and Mac players and expect the same level of quality.

Perhaps the worst part of news is near the end of the post, "Don't make Linux versions of any future games because we can't/won't properly support it". It seems that Facepunch was soured by their experience and community response. It's always a shame to lose a developer.