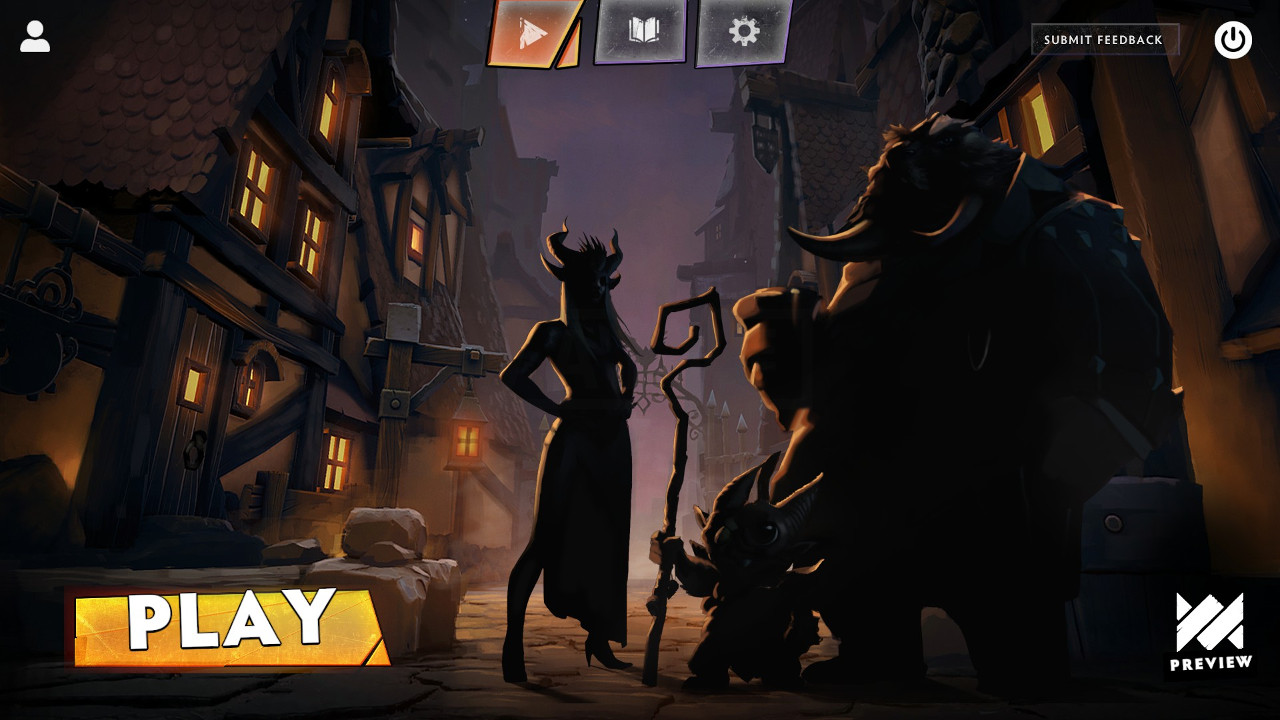 The Dota Underlords closed beta has been out for less than a week and it has already taken off in popularity. It peaked at almost 30k players over this past weekend, nearly breaching into the top 10 played on Steam. Underlords is Valve's take on the popular Auto Chess mod from Dota 2 and is currently free for anybody with a Dota 2 battle pass. In a rare event, Valve has actually become the first company to market in this new genre of games. They managed to beat out both Riot Games and Drodo (the original creators of Auto Chess) in the race to create a standalone version of Auto Chess.

I managed to get in a fair number of hours playing Underlords this weekend and wanted to share some thoughts about the game and the genre overall. My take on things is from somebody who has never played the Auto Chess mod; Underlords is my first experience with the genre.

The gameplay is remarkably simple to get into but quickly gets deeper as you explore more systems in the game. Each round starts with a 'buy' phase where you can use your gold to purchase heroes from a group of randomly selected ones. During this time you also have the option to place a certain number of heroes on the playing area. The number of heroes allowed on the board at once is dictated by your level, which slowly increases throughout the game or can be increased by spending gold.

Once the buy phase is complete, your heroes will duke things out with with the squad of one of your opponents. The player with any heroes alive after this is winner and gets a little bit of extra gold, the loser takes some health damage based on his/her opponent's remaining heroes. 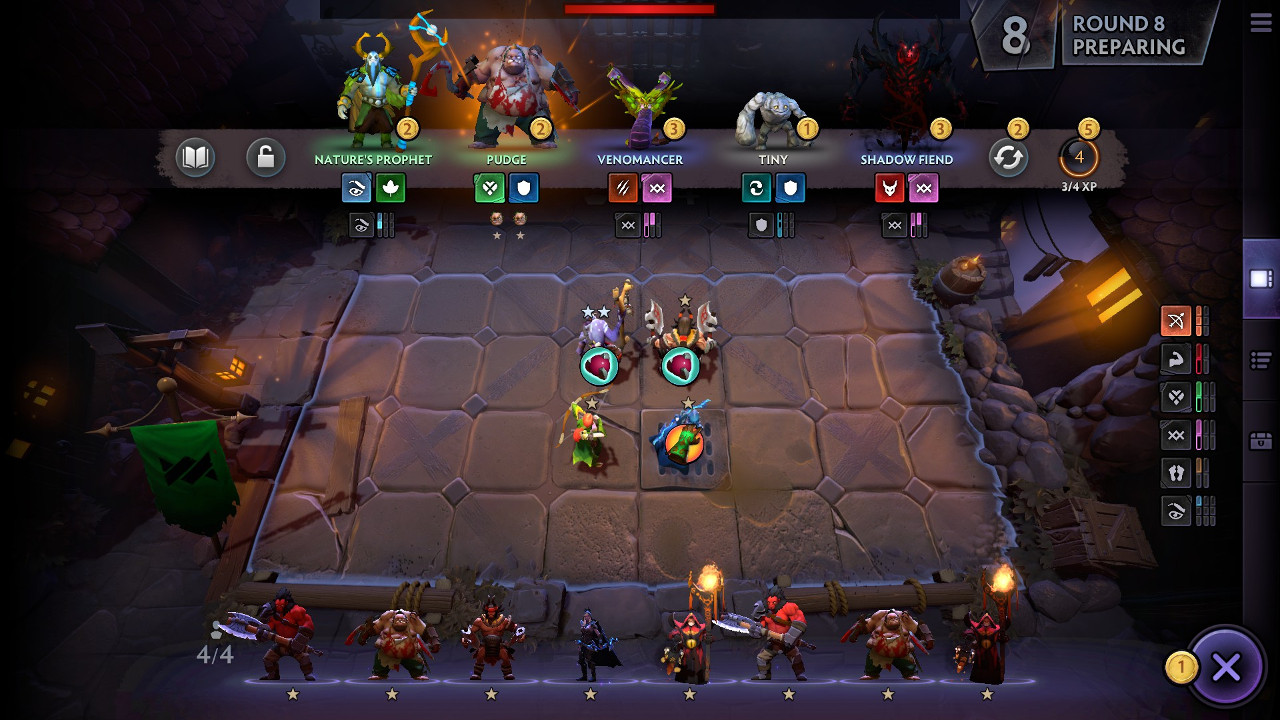 Upgrading your heroes is done by purchasing multiple of the same type of hero during the buy phase. Three 1-star heroes can be combined into a 2-star, and three 2-stars into a 3-star. There are also neutral rounds which grant you items to equip to heroes to upgrade their stats or add extra effects.

After about 3 full games I felt like I had a good grasp on the basic mechanics of the game and things became a lot more interesting. Each hero has 2-3 types, or affinities, and having multiple heroes of the same type on the board at once grants bonuses to your entire squad. For example, having both a Warlock and another hex hero grants a nice healing bonus to your entire squad. So the game shifted into managing the types of heroes that I had in play to try and maximize the bonuses. Playing to your opponents strategy is also important. By trying to build a team with heroes that are good counters to your opponents can make things significantly easier. 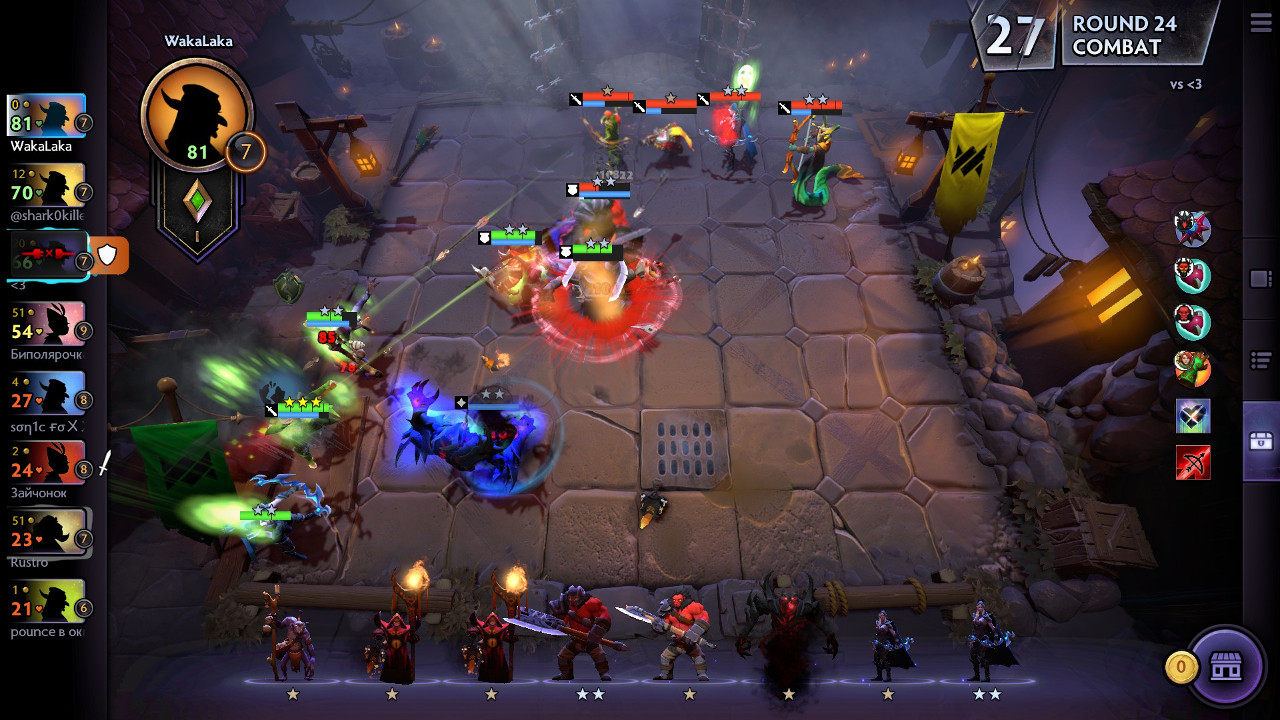 The RNG-heavy nature of the game can, however, get a bit frustrating at times. Waiting for 1 more hero so you can upgrade to a 2-star, then finally giving up, only to have it show up during the next buy phase is a real punch in the gut. Also, switching strategies past a certain point in the game is extremely difficult since it can take a long time to get all the hero upgrades you need from the shop and is never guaranteed.

There were no performance issues that I noticed when playing the game on Kubuntu 19.04. I was able to get consistently good framerates without any issues. Check out our YouTube video of the closed beta to see more about performance and what the gameplay is like.

Valve has said that the open beta for Dota Underlords is going live later this week. However, if you can't wait the closed beta is available for any players with a Dota 2 TI9 battle pass.