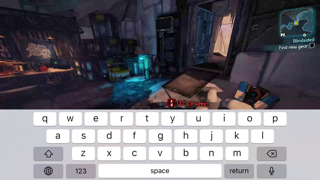 The Steam Link app finally appeared on the Apple App Store today, almost exactly one year after it was initially announced. It has already been available on the Google Play store for Android since then. The rumor was the Apple rejected the app initially because of the ability to make purchases within the app. This could be true as the released version of the app on iOS has no market or store support. You're only able to access games that are already in your Steam library.

As for the app itself, it works pretty well. Pairing with the Steam controller was no problem and latency is acceptable for more games using 5GHz wifi. The interface is the standard big picture interface will all the market and store sections removed. The only option is to browse your library and play games.

It's a shame the original Steam Link hardware was discontinued. It is a great piece of kit and really changed how I play some games. But at least now the Steam Link app is available on basically all platforms including: Android, iOS, and even the Raspberry Pi.