Godot 4.0 Beta 1 has been released 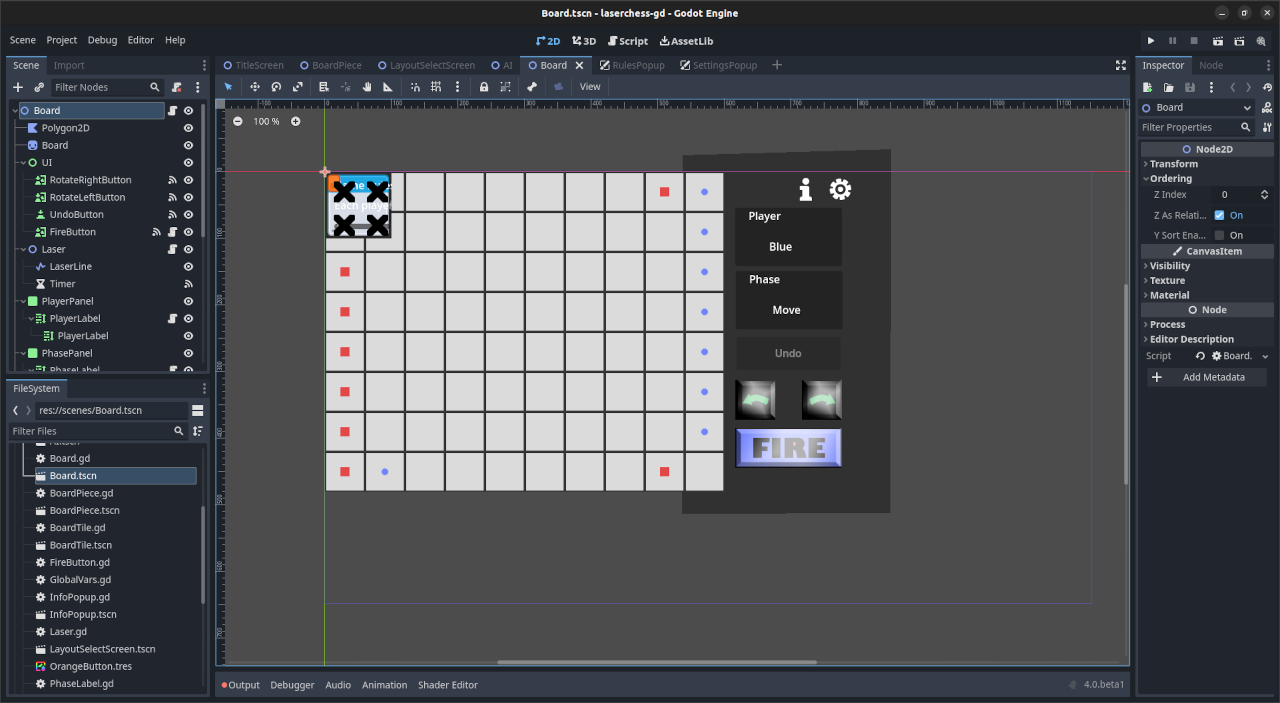 After a lot of work on the part of contributors, and a long stream of alpha builds, the first beta build for Godot 4.0 has been released. This marks the end (mostly) of new feature additions and so begins the task of polishing, bug squashing, and optimization.

Godot is an open source, MIT licenses game engine and editor that has been increasing steadily in popularity over the last several years.

Perhaps the most anticipated feature of Godot 4.0 is the new rendering engine that is Vulkan first, while still supporting OpenGL for older devices. The reworked renderer includes features like a new global illumination system, volumetric fog, and a ton of other improvements and additions that I won't pretend to understand.

Previous versions of Godot relied on the Bullet physics engine. But with 4.0, Godot now has a completely bespoke engine called Godot Physics. The main Godot contributors believe that this will offer "more flexibility when implementing new features and fixing issues".

GDNative, a way to compile Godot extensions in other languages, has also been reworked and turned into GDExtension. I'm personally excited to dig a bit into this features as I have a bit of history using GDNative in a previous project. Anything to make that process a little more intuitive is a big bonus in my view.

As for moving older Godot projects to 4.0, right now the suggestion is to be careful and evaluate things for yourself. It may not be the best idea for a project late in development, unless you really want some of the new features.

There are so many more changes and new features that I recommend viewing the official announcement for a much more detailed breakdown.