GPU rendering with AMD is now available in Blender 3.2 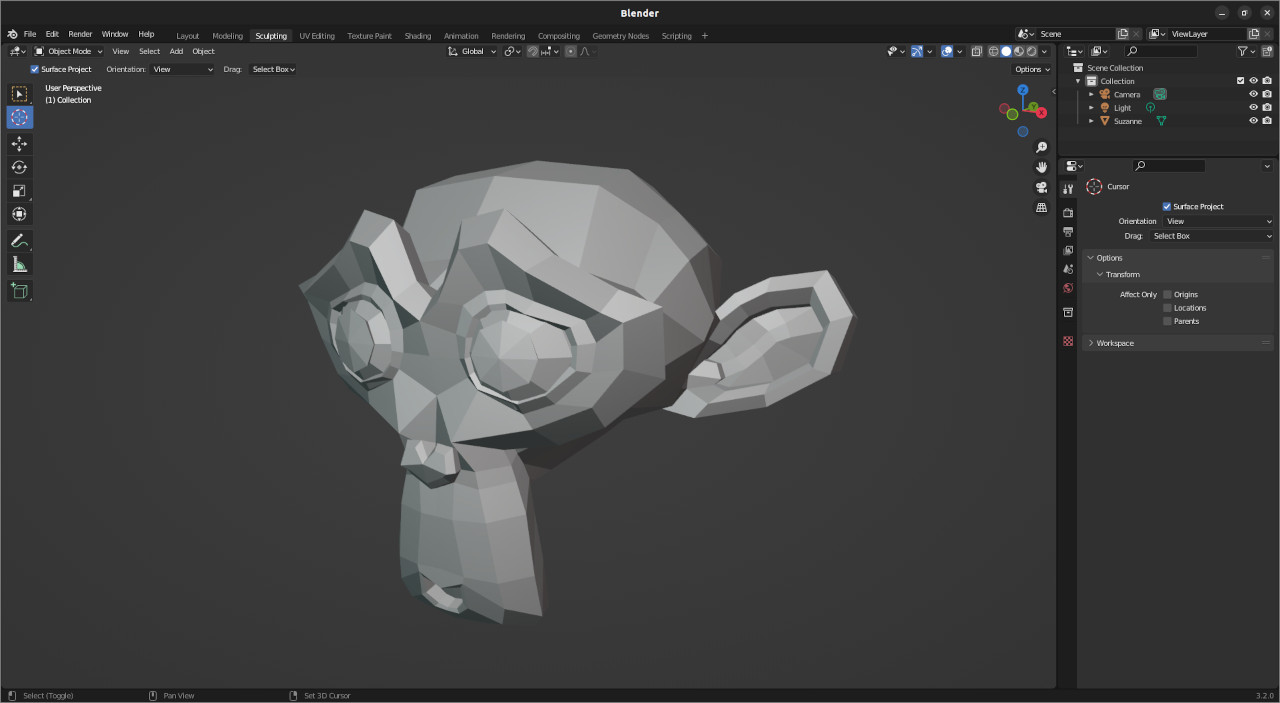 One of the darling children of open source software, Blender, has just released version 3.2 which finally enables GPU rendering for AMD on Linux. This comes thanks to the use of AMDs HIP interface that attempts to make it easier to write GPU compute code that can run on both AMD and Nvidia.

Hardware raytracing is still only available with Nvidia via OptiX but this may change in the future.

Supported AMD GPUs include those with RDNA and RDNA 2 architectures, older GCN cards are not supported. This means RX 5000, 6000, and W6000 series cards. So, you will need a fairly new graphics card to take advantage of GPU rendering.

If you're unfamiliar with Blender, it's a full 3D creation suite that is a real open source success story. It has improved dramatically over the last few years and is quickly becoming an industry standard with investment from many big publishers and hardware manufacturers.

For a full list of changes in Blender 3.2, check out the release notes or get a quick 5-minute video rundown on the main page.