Dota 2 patch 7.31d brings some Dota Plus features to all players 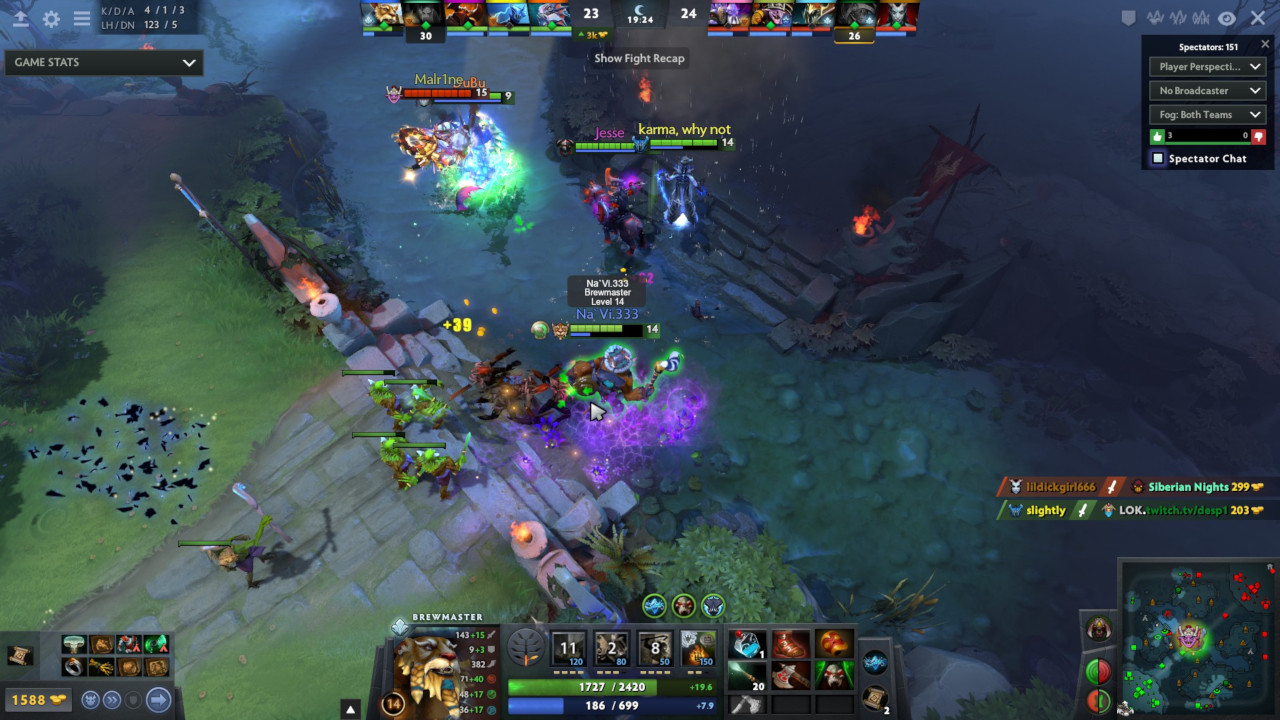 A lot of Dota 2 information dropped all at once today with patch 7.31d. There are the usual balance changes but also a seasonal refresh for Dota Plus members, a new clip builder tool, and Vulkan improvements.

Dubbed the 'Battle Report Update', one of the big new features for Dota Plus members in this patch is the Battle Report. It's a summary of your performance over the previous Dota Plus season compared to other players of your skill level. Players should get a new Battle Report at the end of each season.

Another new feature is the in-game Clip Builder. While watching any replay, you're able to select a slice of action and export it, optionally with enhanced graphics settings. Only the Windows client can export straight to video, Linux and Mac Dota 2 clients will save each frame individually. So it's probably best to stick with OBS for now. The Clip Builder was also causing the client to crash during my testing. A bit of a disappointing feature for Linux players.

Some Dota Plus features are also being broadened to all players. All players can now earn Dota Plus Shards through things like a new rotating playlist called the Weekend Spotlight. Shards can be spent on rewards like the Seasonal Treasure or hero relics, no subscription required.

Gameplay-wise, one of the biggest changes in 7.31d is the addition of Marci to Captain's Mode, meaning we may start seeing her in professional matches. Definitely looking forward to that. Marci is a new character in the Dota universe who was introduced in the Dota 2 anime series on Netflix.

Lastly, Dan Ginsburg of Valve has done some work improving the Vulkan rendering in Dota 2. By including the VK_EXT_graphics_pipeline_library extension, hitching due to shader compilation has been greatly reduced. This extension is only supported in the Nvidia beta driver at the moment, so it may be some time before it sees mass adoption. Dan also wrote up a full technical blog post about the extension if you're interested.