Elden Ring is running well on Linux via Proton - including online 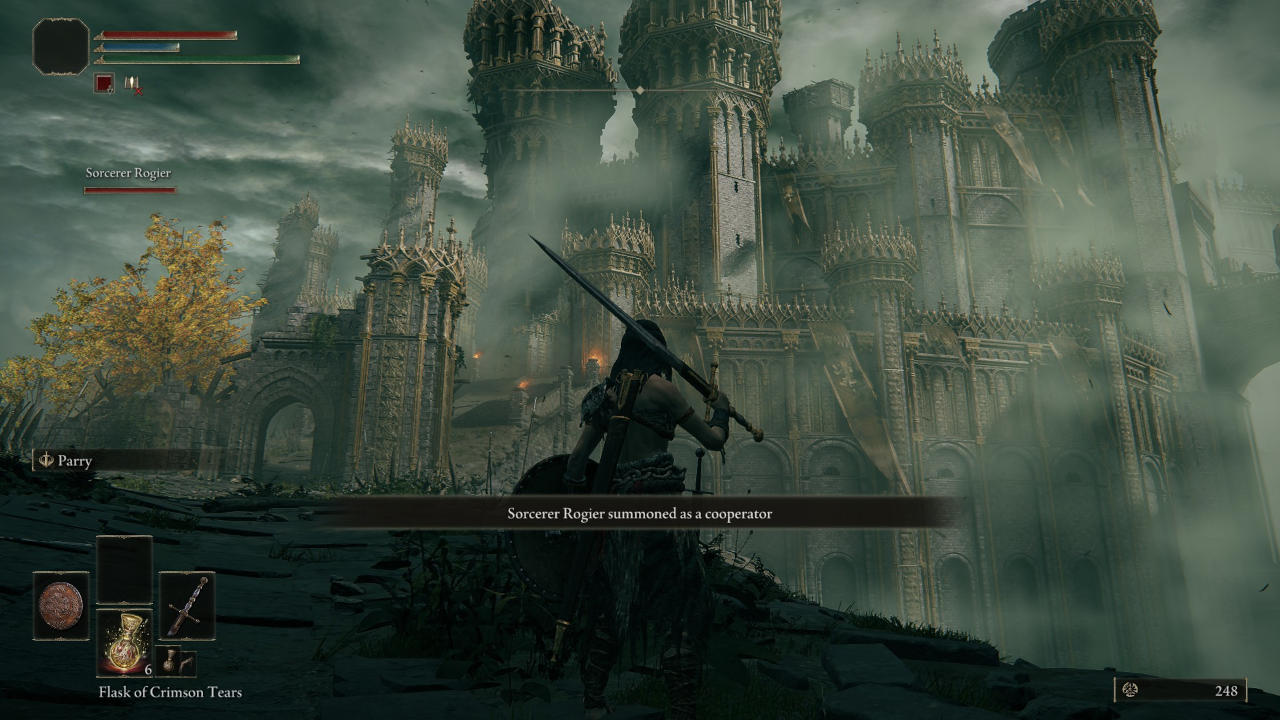 It was off to a rocky start on day one but From Software's Elden Ring, arguably the biggest release so far in 2022, is now running well on Linux thanks to Proton.

Valve has a history of supporting From Software's titles on Proton with Dark Souls 3 being an early target for Proton's initial release and Sekiro running perfectly on day one.

This time for Elden Ring, it was a bit trickier due to From's decision to protect the online portion of the game with Easy Anti-Cheat. In the past, playing a game with EAC would have been a non-starter, but a lot of effort has been recently to get it working when run through Proton.

Today though, after a few EAC-related issues at launch and a quick update, Elden Ring is running well on Linux with online functionality intact. Performance is another issue entirely but that is effecting both Windows and Linux players. 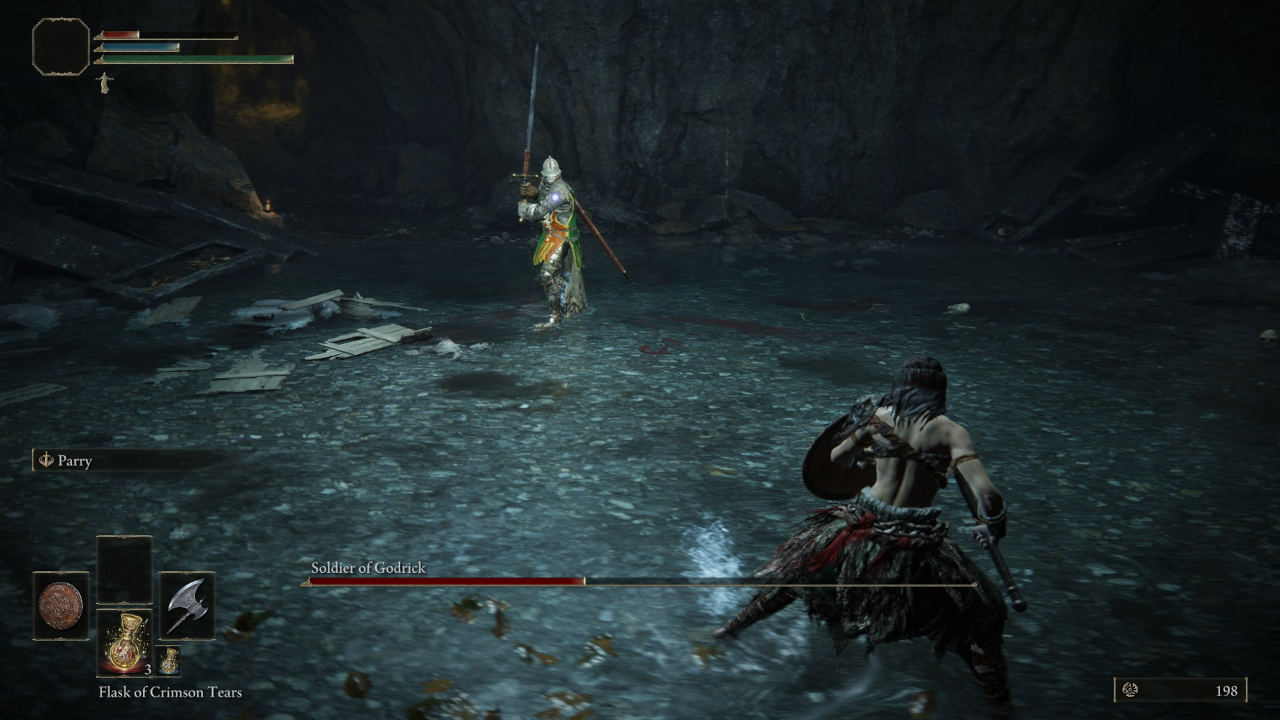 At the time of writing it's recommended to use Proton Experimental with the 'bleeding-edge' beta as it is the most up-to-date with fixes relating to Elden Ring. To enable this go to:

Then to get the 'bleeding-edge' version:

Some players have also reported that the flatpak version of Steam works better for their distro so that's worth a try as well.