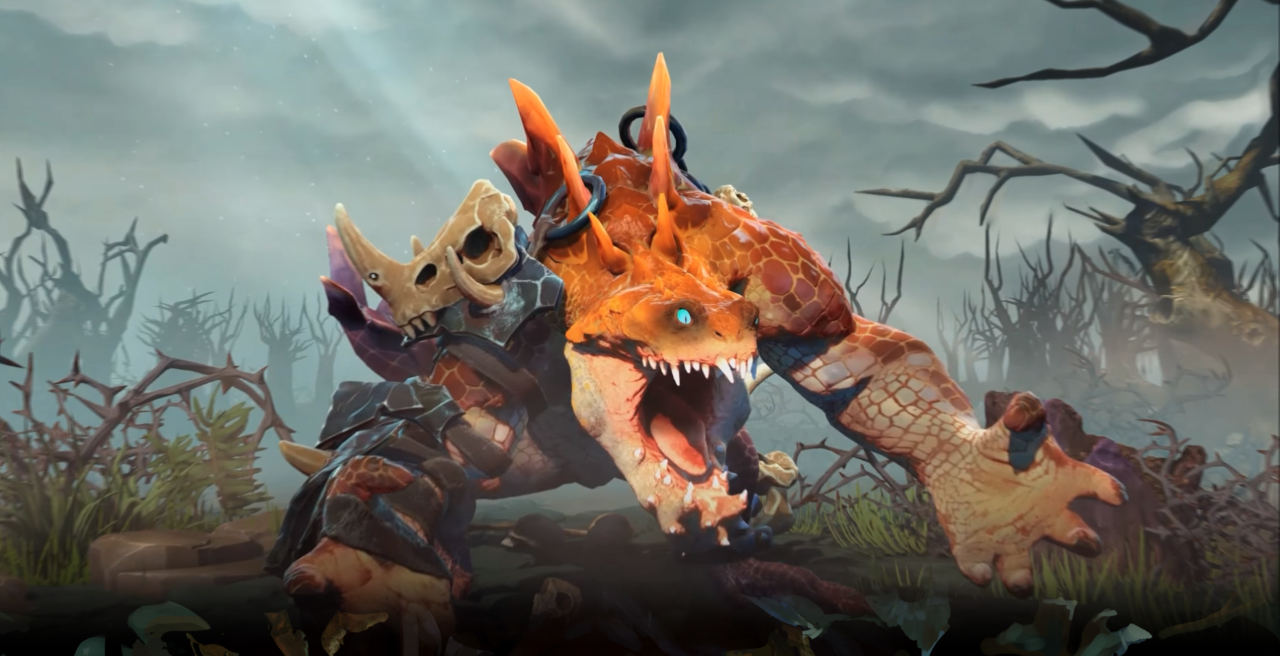 Patch 7.31 for Dota 2 has landed today with some interesting updates: a new hero, new jungle creeps, and a Techies rework.

Primal Beast, the new hero after which the update is named, has been introduced. A strength hero with mostly offensive abilities that have some defensive secondary effects, the hero looks suitable for off-lane or maybe position 4 support. But I'm interested to see how players make use of the new hero.

Techies also received a rework this patch. The infamous duo now has less emphasis on stacking mines with Statis Trap and Remote Mines both removed. Proximity Mines are still there, although now as an ultimate ability, so players will still need to tread lightly when playing against Techies, but it's unlikely that a mine stack will 1-shot an unwitting player.

Lastly, this patch targets neutral creeps with a lot of new creeps and abilities being introduced. Farming in the jungle may now require some new strategies to be efficient.

For a full list of changes, check out Valve's mini-site dedicated to The Primal Beast update.