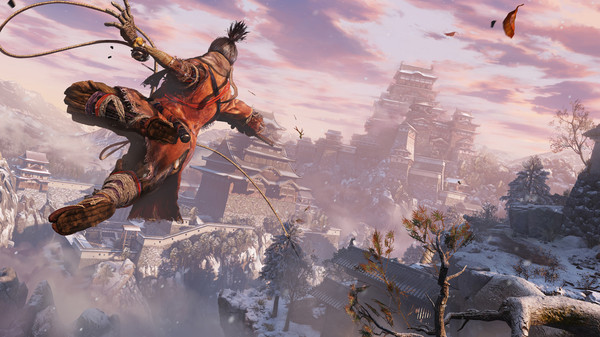 The fast pace of development on Proton continues with the release of version 7.0 today, named so for the rebasing to Wine 7.0. Proton is Valve's compatibility layer, based on Wine, that allows playing Windows games on Linux and the Steam Deck.

The marquee update for this release is EasyAntiCheat compatibility. However, developers must still enable Proton support in their respective titles before they will run, this isn't a silver bullet. Historically the inclusion of EAC in a game meant playing it via Proton was a non-starter. Hopefully we will start to see developers allowing Proton and Linux support for their EAC-protected games.

Proton 7.0 should also enable a few new games to be playable including: Persona 4 Golden, Monster Hunter Rise, and Anno 1404 for those strategy/city-builder fans.

With Valve set to start allowing Steam Deck orders at the end the month, this will likely be the last major Proton update before its launch. More and more titles are being verified for Steam Deck and hopefully, thanks to Proton 7.0, there will be even more.

For a full list of changes, check out the GitHub release page.