ScummVM 2.2.0 gets support for Interactive Fiction engines and games 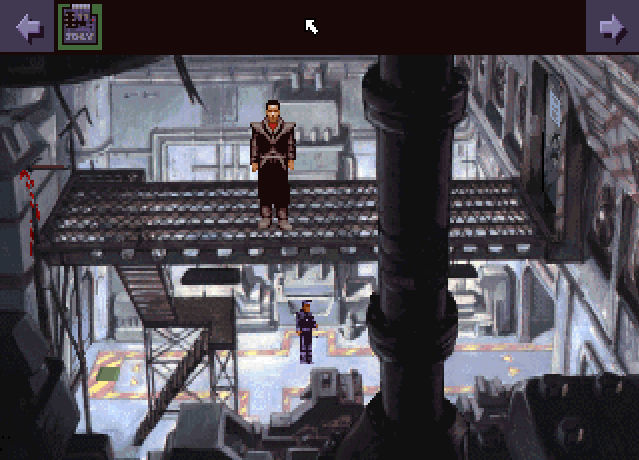 If you're into retro computer games, you've probably already heard of ScummVM. Originally designed to re-implement LucasArts' point-and-click adventure game engine, it has since been expanded to included many other retro games as well.

In addition to this, ScummVM now also plays the following titles:

Of course there are also a bunch more improvements in this release. Check out the release notes for a full breakdown.

ScummVM already supported a ridiculous amount of games, and this update just makes things better. Well done to all the contributors on this great release.