The Long Gate is a 3D puzzle game about building circuits 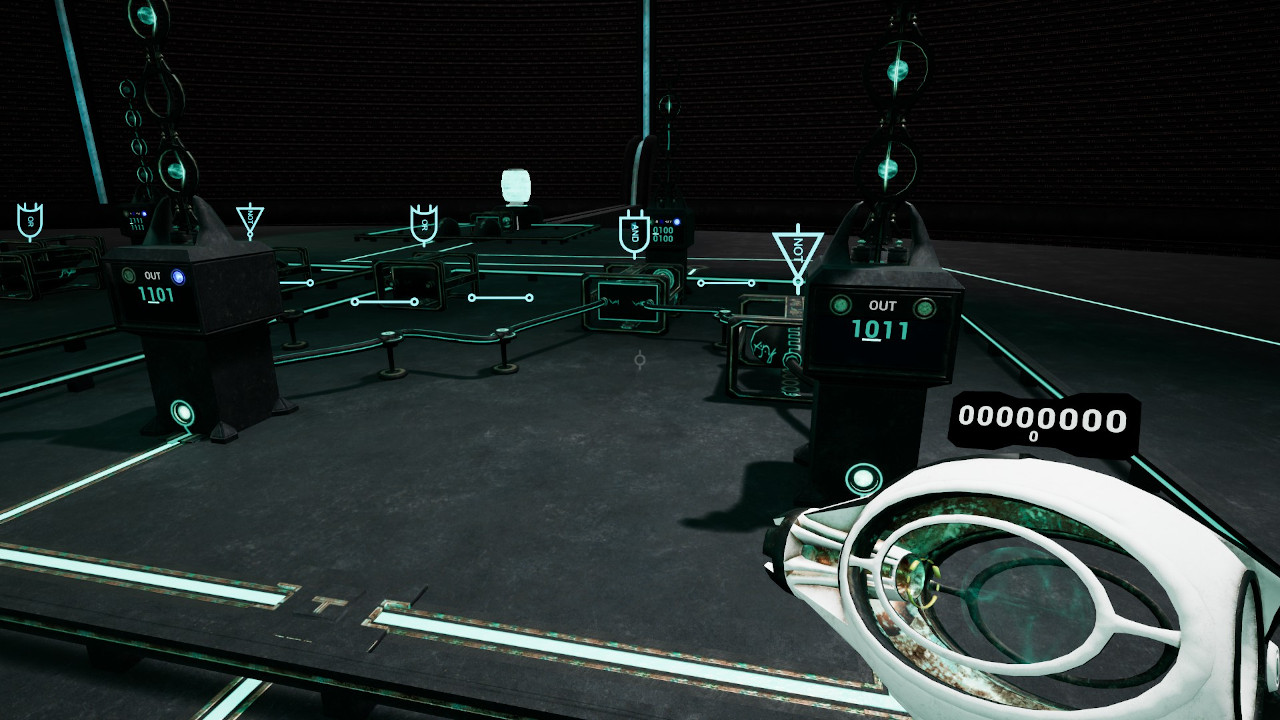 Those that follow us probably already know that we are fans of puzzle games here. So yesterday's release of The Long Gate is something we've been looking forward to for a while.

Created by author, engineer, and programmer David Shaw (what can't this man do?), The Long Gate is a 3D puzzler that will have you putting your knowledge of electrical circuits to the test.

Spread throughout an ancient cavern system are three types of puzzles representing different types of circuits: digital, analog, and quantum. So far, I've only had the chance to play through some of the digital type puzzles and they're already becoming quite difficult. Some experience building digital circuits from basic principles would certainly be a big help.

Gameplay involves moving 3D models of circuit components around to get the mysterious light from its source to its destination. Early levels had me using basic logic structures like OR or AND gates, and even more complex nodes like flip-flops. I'm excited to see how the analog and quantum puzzles will be.

Performance-wise The Long Gate runs very well and I did not encounter any stability issues. The game is not the most visually complex thing out there, but it's a cohesive style that works really well together. The music is also great so far; it's enough to notice but does not get in your face.

The Long Gate is out now on Steam.