LIT: Bend the Light is a delightful puzzle game for everybody 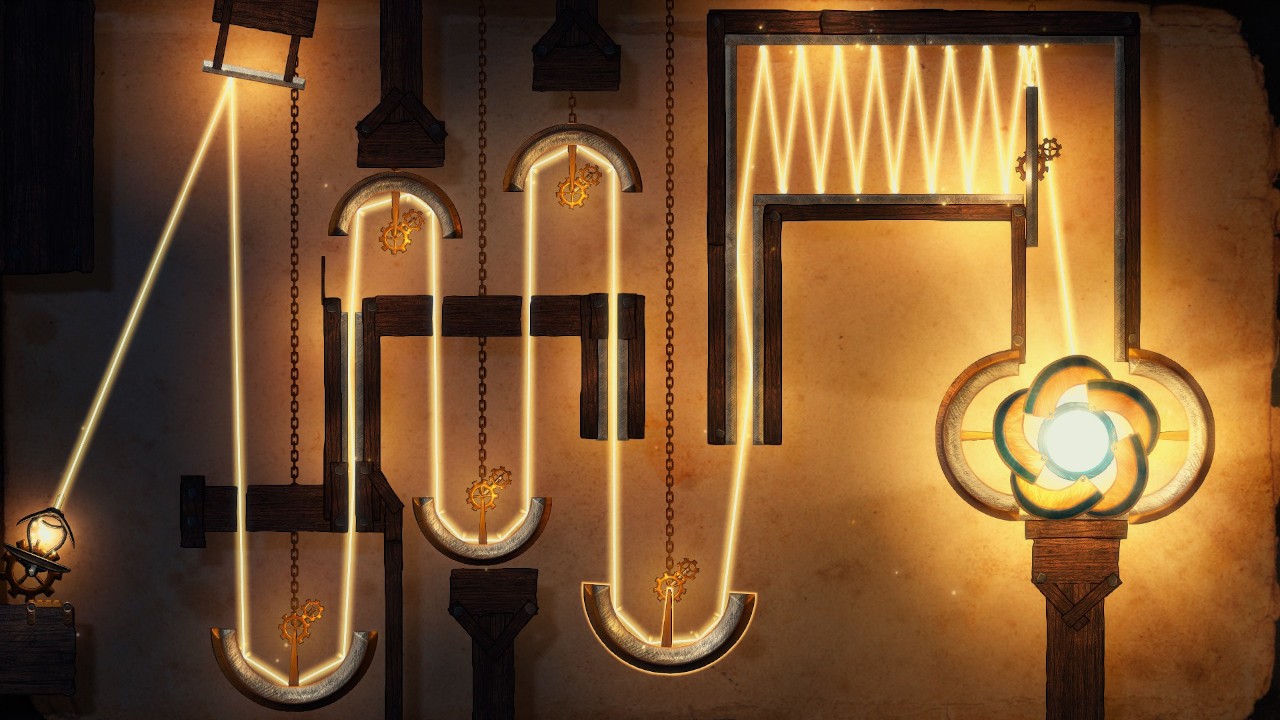 The four-person student developer group Copperglass have created a unique twist on the typical light-based puzzler genre with their indie title LIT: Bend the Light. Of course, it's all about getting the beam of light to the goal area, but how you do so is not limited to a single solution. Mirrors of varying shapes and even lenses to bend the beam, instead of reflecting, allow the player to experiment while finding new solutions.

Gameplay with the mouse controls is quite intuitive. Sometime the beam of light has only a very small space to get through but this was no problem with the mouse controls. I haven't tested gamepad controls since the developers mentioned that they are unfortunately not currently working on Linux. So this isn't a game for the couch at the moment. (Edit: controller issues solved.)

Both the game's aesthetics and music pair together nicely for a relaxing atmosphere while solving puzzles.

Being a small indie team, there aren't very many levels in LIT and a single playthrough will not take long. It's the replay-ability of multiple solutions that give the game its longevity. I sincerely hope the developers at Copperglass get the opportunity to create more levels in the future.

LIT: Bend the Light is currently available on Steam.