Proton 5.0-7 release candidate is available on Steam for testing 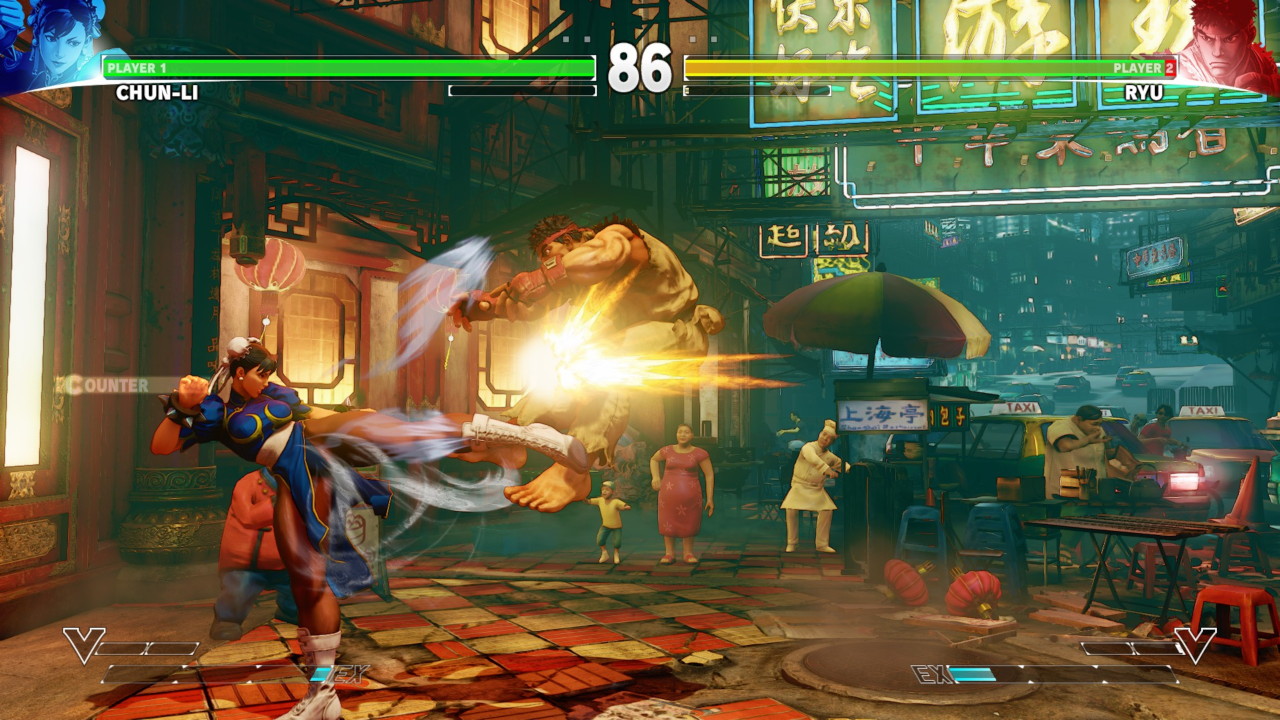 The next version of Proton, version 5.0-7, is well on its way and is currently on its second release candidate.

To help identify regression issues, Valve is once again allowing users to try out the release candidates through the Steam client. The was something they began doing for the previous release. So presumably they found the process helpful.

Opting into the release candidates is as simple as selecting the 'next' branch from the betas tab of Proton. Proton should appear under the tools section in your Steam library.

Valve has stated very clearly that the main purpose of this is to identify issues present in the 'next' branch that are not present in the current live Proton version.

From the Github issue for the announcement, the following changes are expected for Proton:
Finally Street Fighter 5 is playable on Linux, something that was promised by Capcom itself over 4 years ago!