Dark Dreams of Furiae is a new premium module for NWN: EE 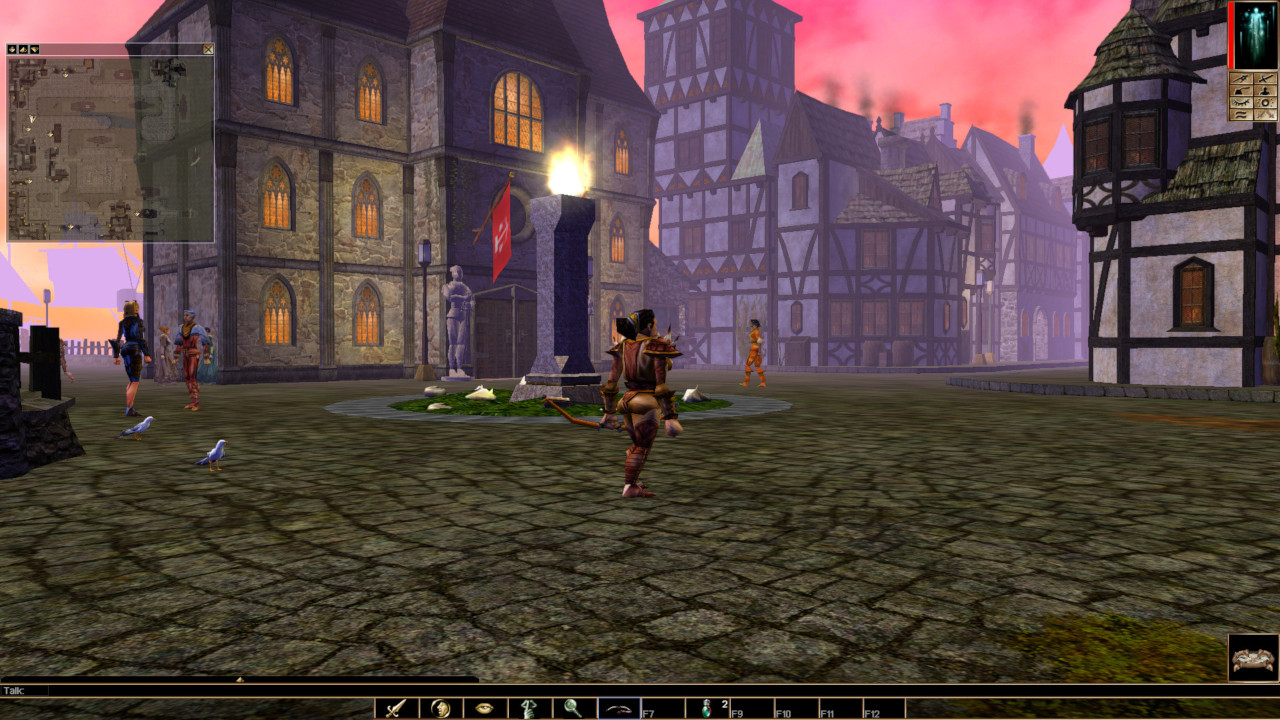 Beamdog's enhanced edition of Neverwinter Nights is receiving a new premium module in just a few days on March 24th. Dark Dreams of Furiae is jointly developed by two Canadian companies, Silverstring Media and Phantom Compass, and takes the player to the fallen city of Furiae. The story is said to coincide with the D&D tabletop campaign, Baldur's Gate: Descent into Avernus.

The key features of the Dark Dreams of Furiae module include:
This new module comes hot off the heels of a huge patch which includes, among other things, a massive performance update, something that the game really needed. On top of that, NWN: EE also now supports cross-platform play between all consoles and OSes.

In addition to Dark Dreams of Furiae, the re-release of Neverwinter Nights has spurred the release of some other great premium modules including Darkness Over Daggerford and Tyrants of the Moonsea, both of which have been excellent and I recommend checking out.

Dark Dreams of Furiae will be available on its Steam page on March 24th.