Halo: CE Anniversary released for the Master Chief Collection and runs with Proton 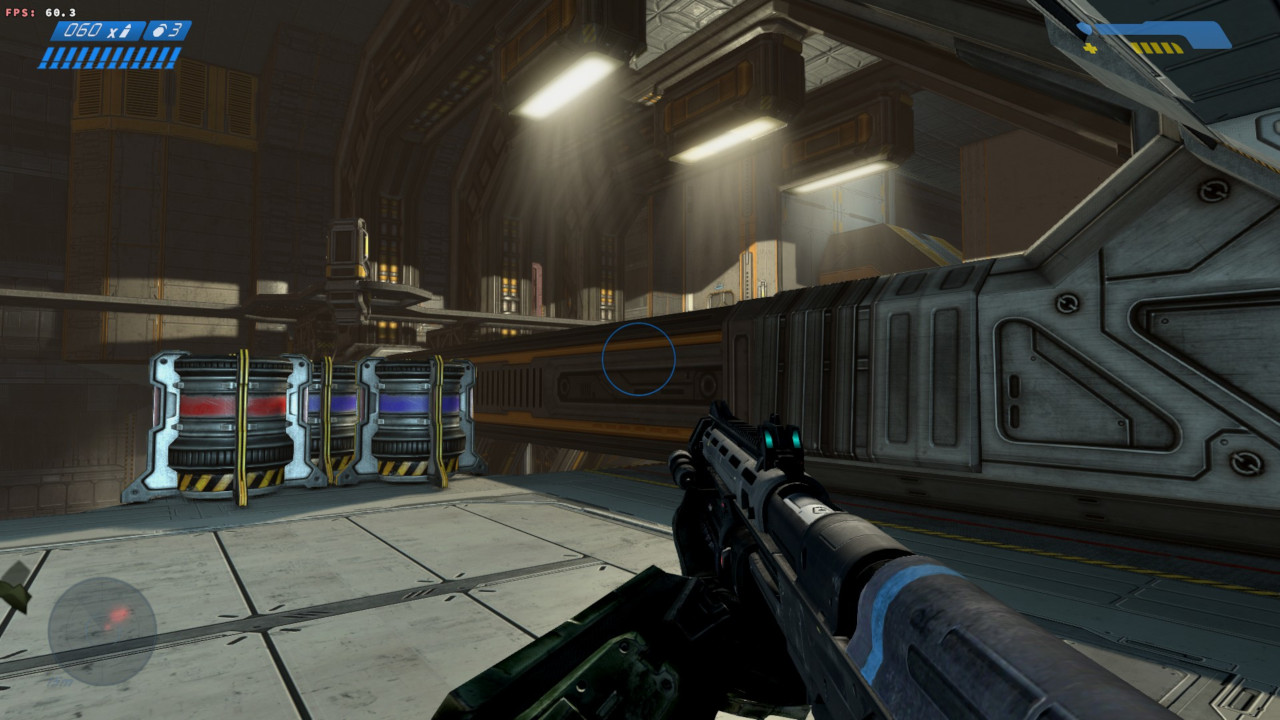 Late last year, Microsoft released The Master Chief Collection on Steam with Halo: Reach as it's only title. Because of Microsoft's decision to only force Easy Anti-Cheat (EAC) for multiplayer, the game was running soon running with Proton.

Now Halo: CE Anniversary has been added to The Master Chief Collection and it's running great, out of the box, thanks to Valve's Proton and Wine. The campaign is completely playable, however some players are reporting issues with coop. Achievements are also disabled due to lack of EAC.

The anniversary edition of Halo has a bit of a strange history. It was original based on the Windows port of Halo: CE by Gearbox and released on the Xbox 360 way back in 2011. It was this version of the game that was then brought to the Xbox One, and now finally to Steam. Quite the journey of a code base.