Dota 2 gets matchmaking updates and a new treasure 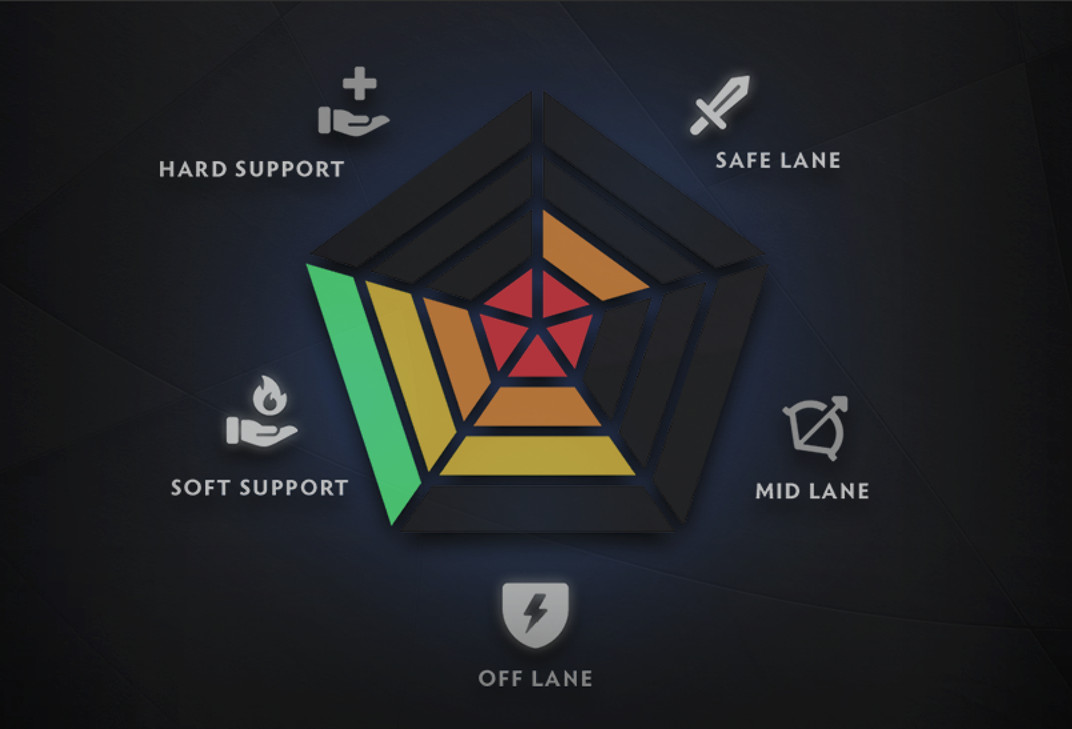 In a blog post yesterday, Valve has announced that it's once again tweaking the matchmaking system for ranked role queue in Dota 2. The role queue allows players to be matched into games using only their preferred roles.

Valve is doing away with the previous system of having two different matchmaking ratings and ranks, one for support roles and one for core/carry roles. Players will now have a single MMR, and rank, for their best role and the new matchmaking system will apply a handicap when queuing for off roles. All games will effect main MMR, even when playing off roles.

This change should hopefully force players to take playing support roles more seriously, as losses will effect their main role MMR. Additionally, it makes queuing for off roles more approachable since games should be more balanced to a players skill in each role.

In addition to the matchmaking changes, there's a new cosmetic treasure: the Treasure of the Fallen Cinder, featuring eleven new item sets - including a rare set for Phoenix and very rare set for Wraith King. The egg animation for the new Phoenix set is definitely something.