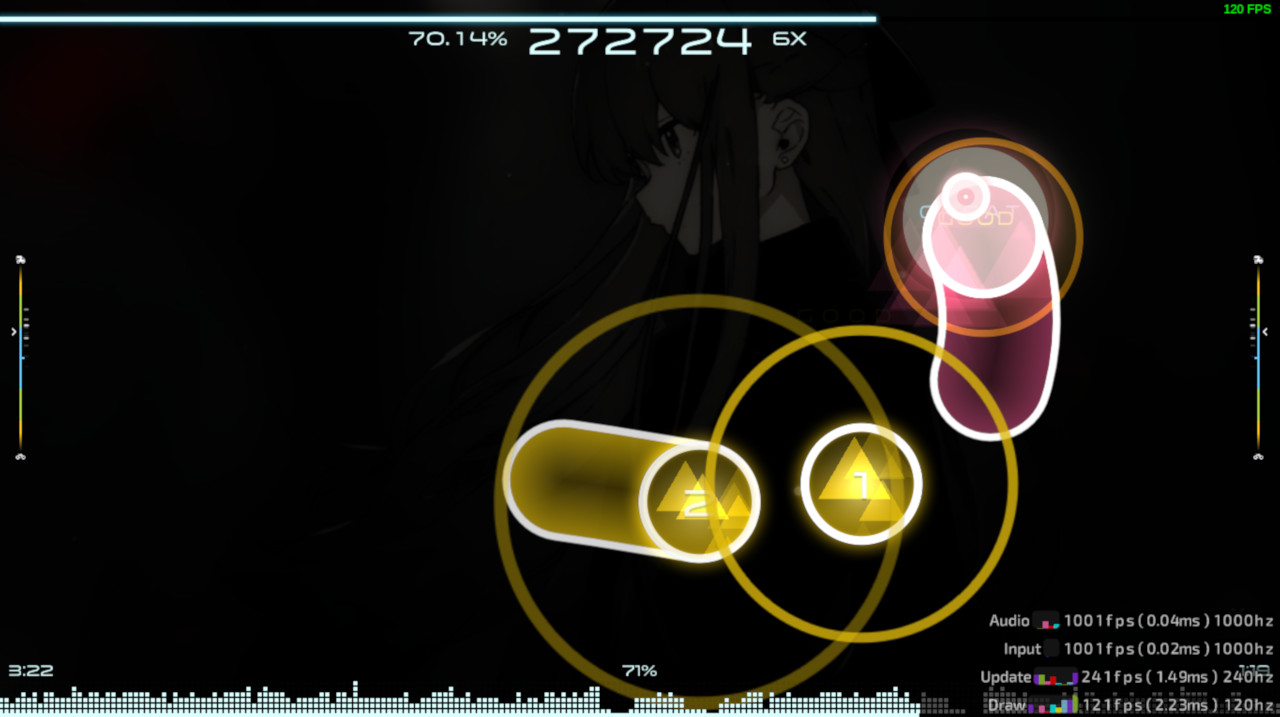 The rhythm game osu! is now including Linux AppImages in its release process. With development shifting over to the new open-source osu! client, codenamed osu!lazer, playing the game natively on Linux finally became an option. And it was only a matter of time until Linux binaries began being released.

Development build 2020.221.0 is the first official release to include Linux. Binaries are bundled into an AppImage which should allow compatibility on most distros. Currently, the Linux version is marked as "early testing" so some features are not available like ranked modes and auto-updates.

The incredibly addicting gameplay involves clicking or sliding circles on screen in time with the beat. If you've ever played Elite Beat Agents for Nintendo DS back in the day, then you already know what to expect from osu!.

One of the other goals of the osu!lazer project is to create a framework for implementing other rhythm game modes. There's currently several other game types already implemented, including the osu!mania mode for the piano key Beatmania style of gameplay.

You can download osu! at the releases page on GitHub.