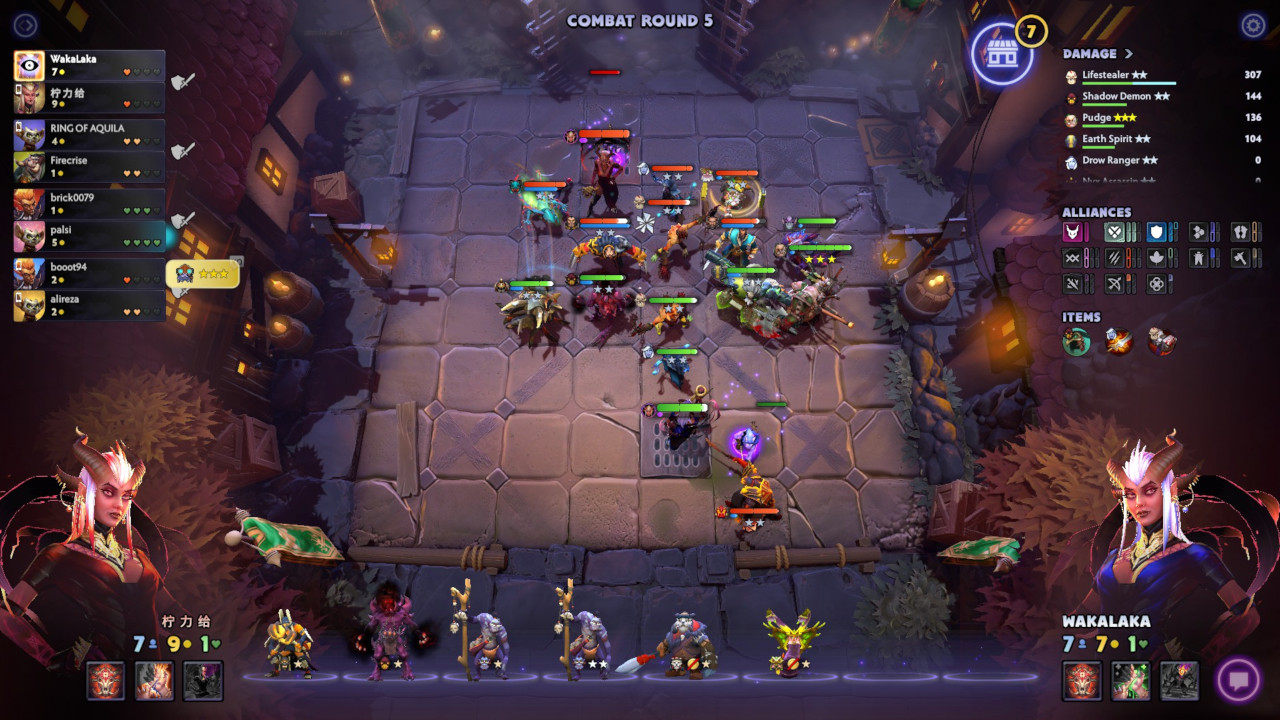 Valve's entry into the autobattler genre, Dota Underlords, is officially being released next Tuesday February 25th. This will mark the end of the game's beta phase, which began last June.

Valve have said they're adding "a bunch of new features and content to the game for launch". Among these are two new cosmetic customization options for your loadaout: board props and titles. Board props are ornaments that can be placed on the game board to customize its look. Titles show up on your wanted poster, which is shown at the beginning of, and throughout, matches. There's also mention of a new battle pass for Season 1 with even more cosmetics.

For current beta players, anybody who reaches level 5 in the Proto-battlepass will get to keep both of the game boards available in the beta and receive a Gold Ricky statue as a board prop. 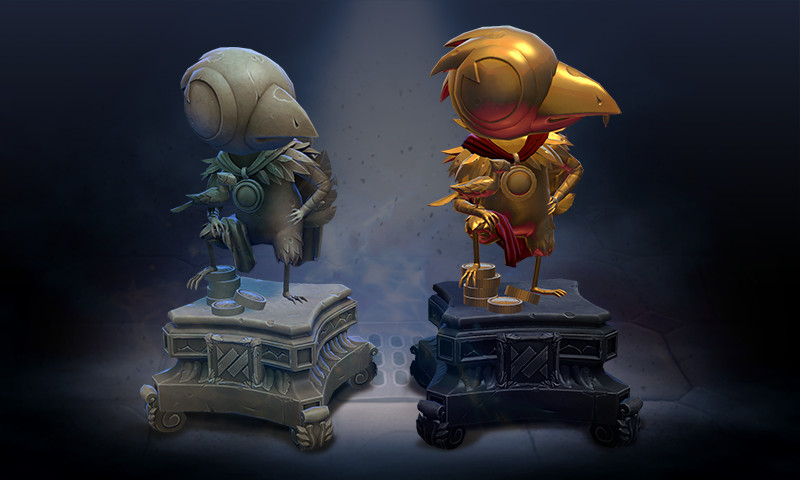 Beta matchmaking ranks are mostly safe as only the minor rank is being reset. Players will keep the named part of the rank but the level will be reset to 1, with the exception of Lords of White Spire, who will be reset to Big Boss 3.

The Underlords team has iterated a lot on the game over the past 8 months, which resulted in some very nice additions such as Knockout mode, a game mode aimed at shorter play sessions. Since a regular game of Dota Underlords can take upwards of 30 minutes so having a more condensed option is great.

If you haven't played in a while, now is a great time to get back into it.