Dead Cells: The Bad Seed DLC is out today 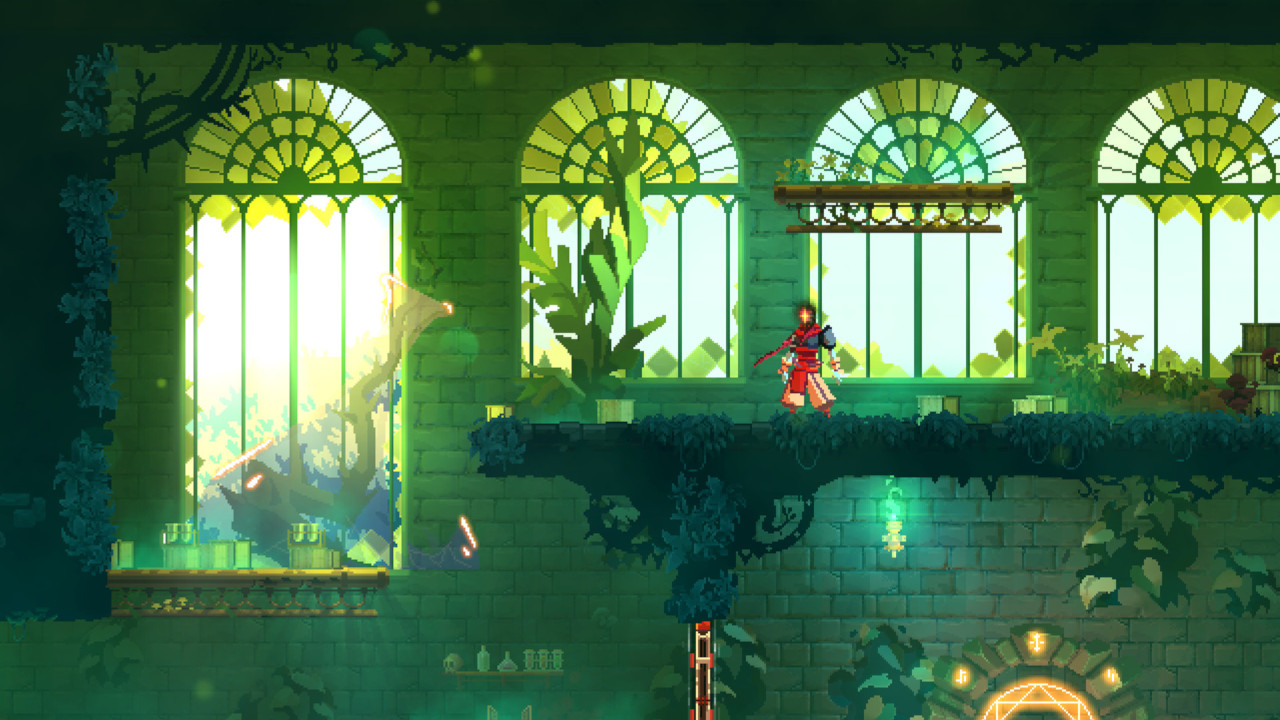 The metroidvania, roguelike Dead Cells has gotten its first paid DLC from its new developers today, titled The Bad Seed.

The DLC adds two new biomes to the game:Both biomes are meant to be played earlier in the game, so they should be accessible to both new and veteran players.

The Bad Seed also introduces two-handed weapons into the game for the first time, which should add even more variety.

Lastly, why is the DLC paid? The developers mention that they've been providing free updates to Dead Cells for over a year now and that this paid DLC is a way for them to fund continued development on further free updates. Quite a reasonable ask.

Dead Cells: The Bad Seed is available now on Steam.