Minecraft Java snapshots are back for the Nether Update 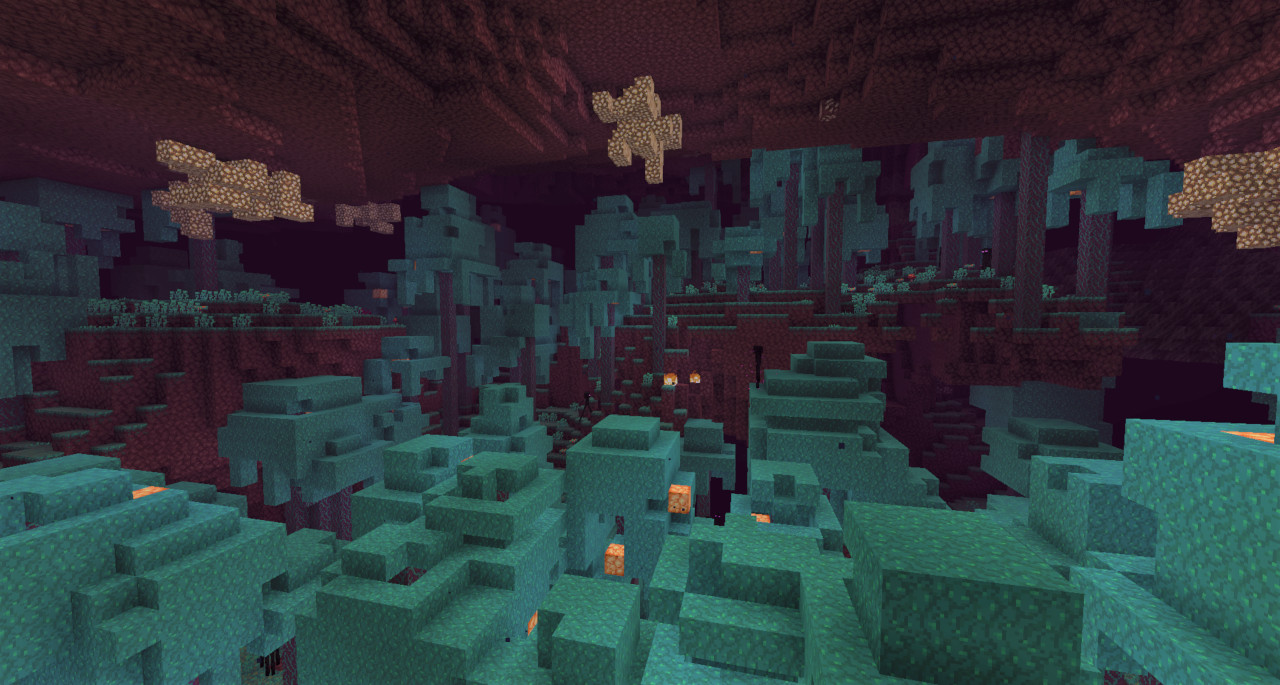 Development of the "Nether Update" is going strong as Mojang has released the first Minecraft snapshot (20w06a) for the upcoming version 1.16. The Nether Update is revamping the Nether by adding new biomes, blocks, creeps, and materials to the region.

Three new biomes are introduced in this snapshot: Crimson Forest, Warped Forest, and Soulsand Valley. Both new "forest" biomes are themed with giant fungi instead of trees, while the Soulsand Valley is a skeleton infested ashen landscape. And each of the new areas has their own unique blocks to play around with.

A new material, Netherite, has also been introduced in this snapshot. Netherite can be crafted from Ancient Debris, a rare material that is found inside lava in the Nether. Ancient Debris is then refined and combined with gold to create Netherite Ingots. Armour, weapons, and tools crafted from Netherite are stronger and more durable than even diamonds.

For a full list of changes, check out the wiki for the snapshot. Or log in yourself and head to the Nether. The snapshot is already available from the Minecraft Launcher.