Mosaic review on Linux - an atmospheric adventure game out now 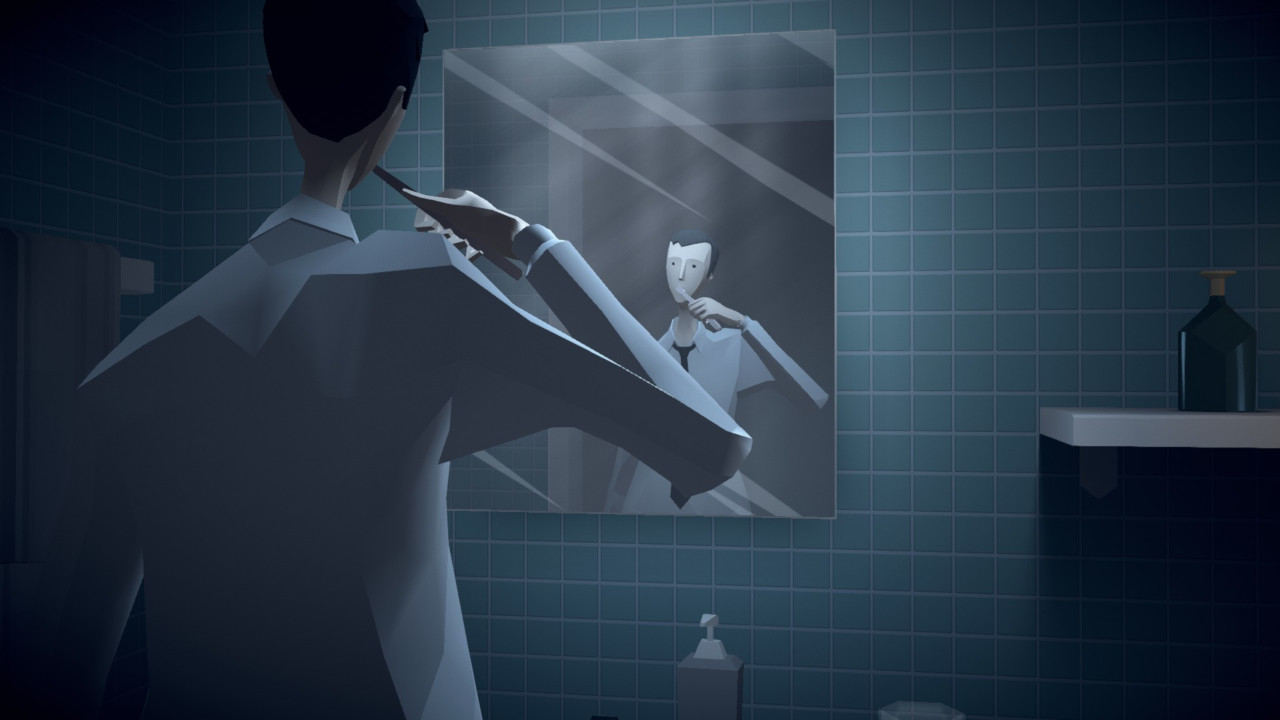 Mosaic is an atmospheric adventure game that has you playing out the monotony of daily life, where work seemingly has no meaning and a smartphone is a sole distraction. It's created by Norwegian indie developers Krillbite Studio, probably best known for their previous title Among the Sleep. While Among the Sleep was a story about the horrors of childhood, Mosaic tries to show the 'horrors' of adult life. Every day the main character goes about a routine I'm sure many of us are familiar with: wake up to an alarm, check messages, then get ready for work. This goes on until some strange things happen that make him start to notice just how boring his life is.

Being an adventure game, Mosaic will mostly have you walking between locations and occasionally interacting with objects in the world. This is broken up by a few unique gameplay vignettes that try to amplify a certain mood for the player. For example, early on in the game, you take control of a butterfly floating through a construction site as the main character watches with some curiosity. These vignettes get weirder and weirder as the game progresses. 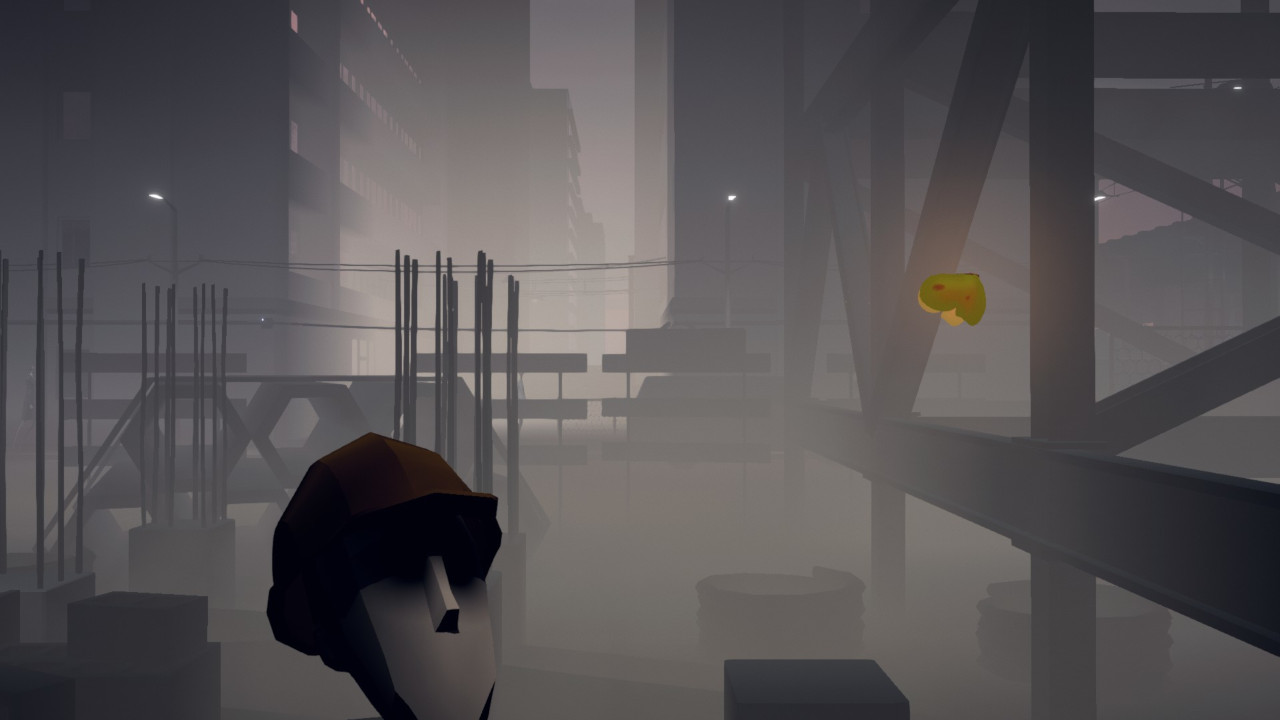 There are some other interesting touches that really point out the feeling of isolation in the game. Like when looking side-to-side at other passengers in the elevator, they will notice and immediately look the other way. Or when people step away from you on the train platform so as not to stand too close. It's not a direct insult, but somehow it feels like one.

Another aspect of the game that plays into the meaninglessness of life is the character's cellphone. There are a few apps on it like BlipBlop, a clicker game, that you can play when bored. However, after using them for a while you'll realize that they're ultimately a pointless pastime for the main character. As a bit of meta-promotion, you can also play BlipBlop on your actual phone, to really immerse yourself in the world.

Probably the strongest aspect of Mosaic is the absolutely amazing work with the camera that the folks at Krillbite have done. The way it moves around, and leads the character in certain directions, makes what may have otherwise felt quite static, feel more dynamic. The camera placement, lighting, and use of silhouettes in each set piece is also on point and makes for some truly stunning scenes. Walking over traffic, on an overpass, with the Mosaic building in the background looks simply amazing. 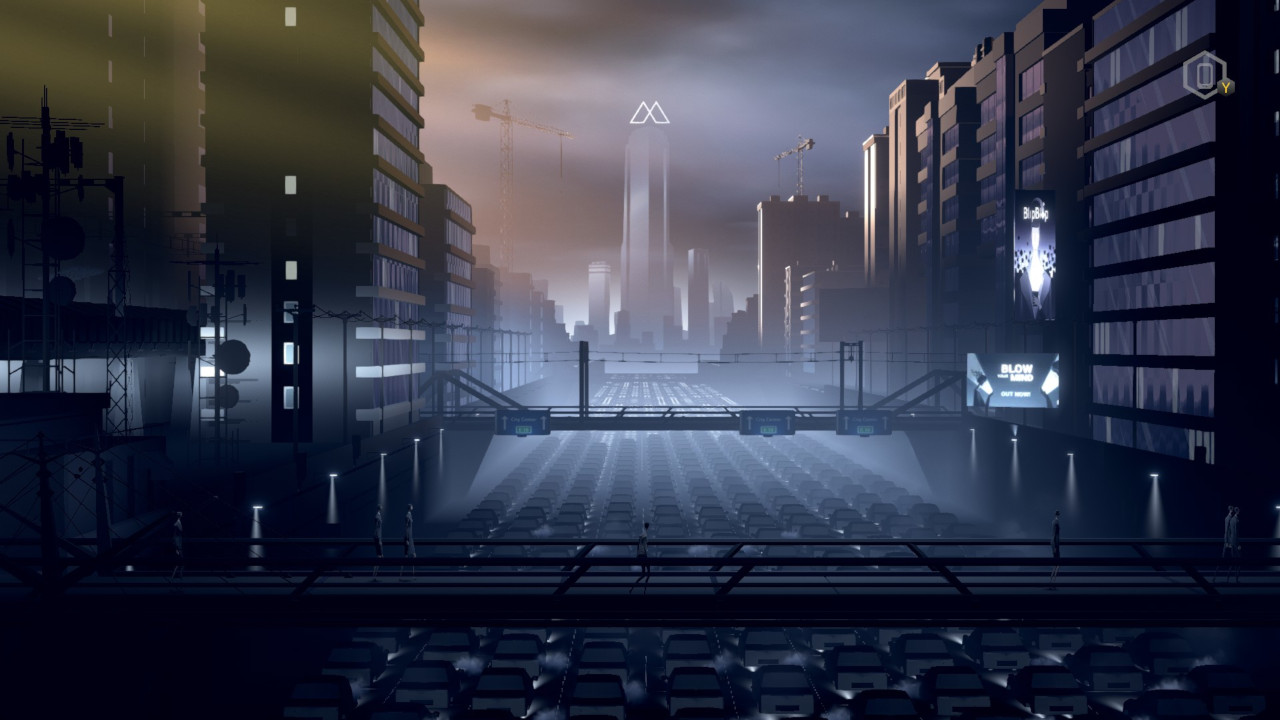 Where Mosaic does falter a bit is with its 'work' mini-game. During each day, you play the main character's job. It seems to be some form of collecting energy but the game never really fully explains it. It plays like a 2D mobile game, building up little factories and expanding upward towards the goal. There isn't really much strategy to it and it feels a bit like a time filler. It could be played off as boring to be more 'in universe' but it's definitely a weak point of the game.

Speaking of time, Mosaic is not a particularly long game if that's something that factors into your buying decision. It's easily completed in a single session. I prefer to think about games like this as a replacement for Friday-night movie when evaluating whether a purchase is worth it or not. 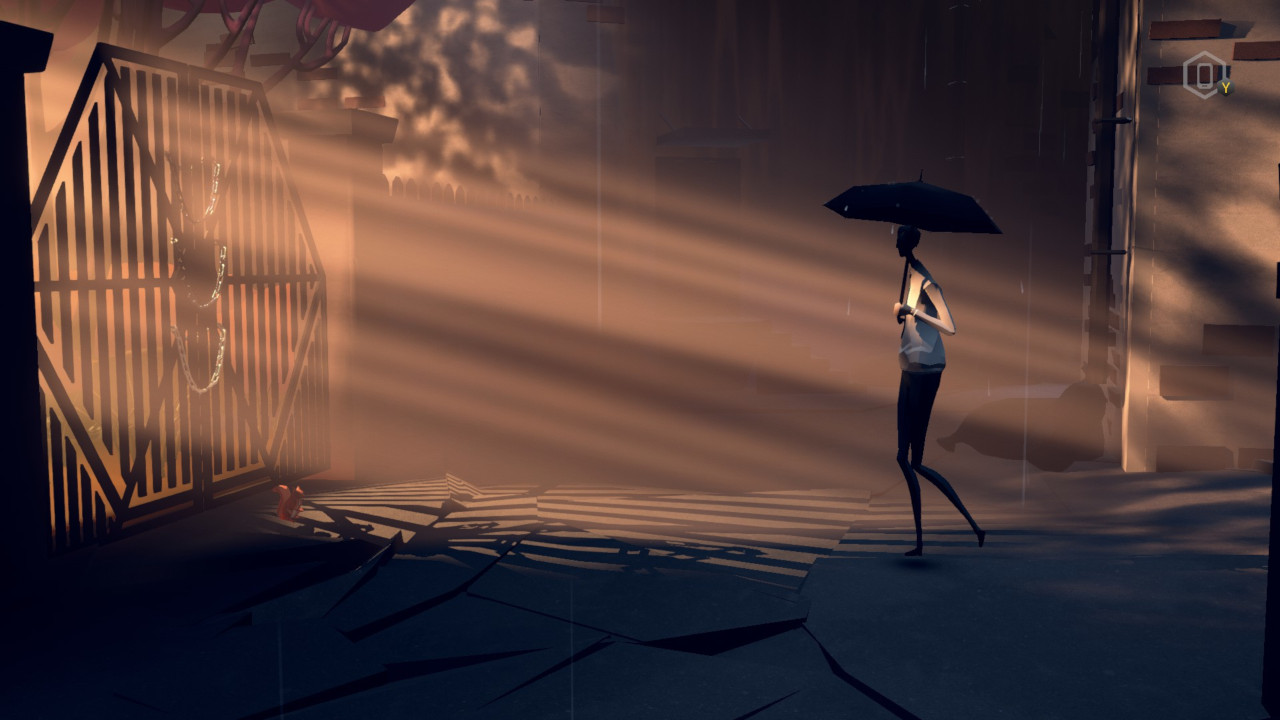 Overall Mosaic is an interesting experience with an unusual premise. Certain aspects did feel a bit like filler to me, which I think held the game back. However, the visuals and art direction were absolutely on point and did an excellent job immersing the player in the game. That, and all the little nuances, add up to something pretty special.

Mosaic is available today on Steam.