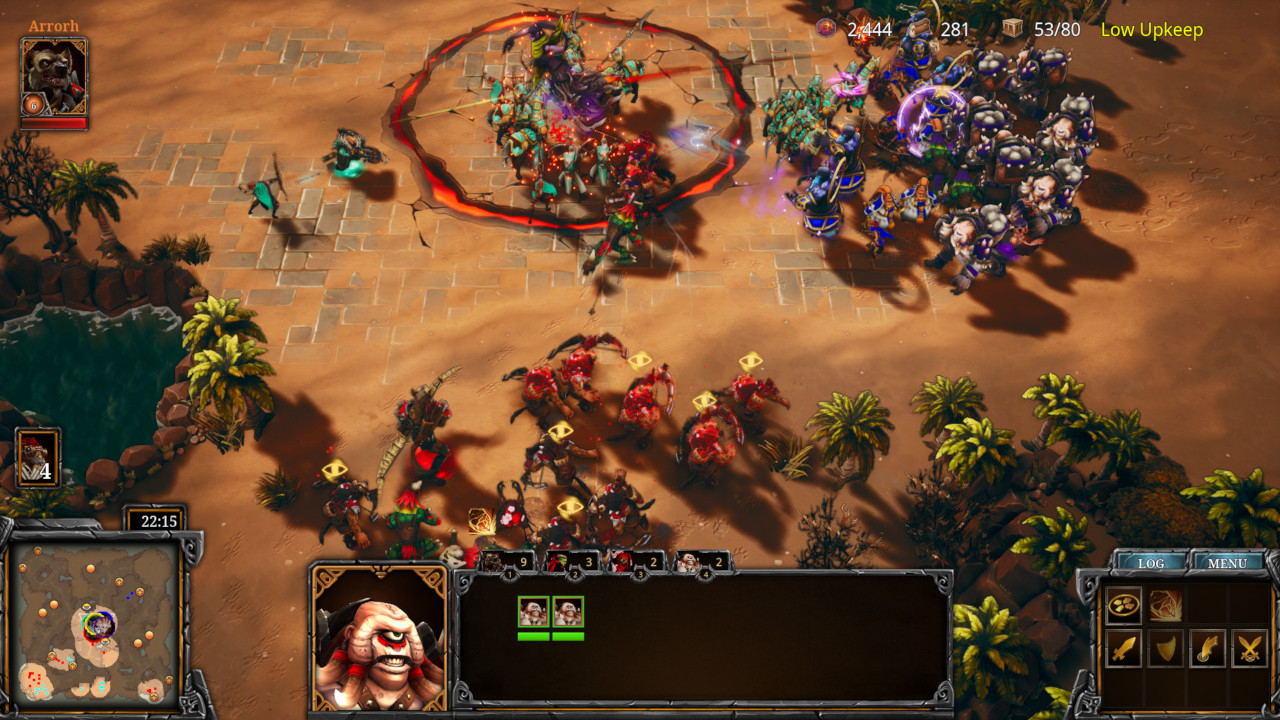 Update: Deadalic has released a statement that development on A Year of Rain is on hold until further notice.

German game developer and publisher Daedalic just released A Year of Rain into early access on Steam. Best know for their adventure game series Deponia, Daedalic is branching out into the real-time strategy genre this time around.

A Year of Rain hearkens back to the design of Warcraft 3, but with a co-op twist. The entire game is designed to played with another player. Both the campaign and multiplayer game modes are being billed as co-op experiences.

Additionally, Daedalic has Linux support as a top priority on its roadmap and had this to say about the topic:

We had support for Mac and Linux in mind even back when we started working on A Year Of Rain. With Linux, we're already almost there™, as our servers are already running on Linux machines.

However, as we got closer to release, other issues became more prominent, and we decided to ship the best possible game on Windows first, instead of shipping a seriously broken game on all platforms.

We're working hard on finishing our work on Mac and Linux within the next few weeks, so you can finally enjoy A Year Of Rain on your favorite desktop platform.

Initial reviews from the early access launch have been rather mixed with performance being a major concern. Daedalic has a track record of quality games though, so A Year of Rain is definitely worth keeping an eye on.