Shadow of the Tomb Raider now available native for Linux 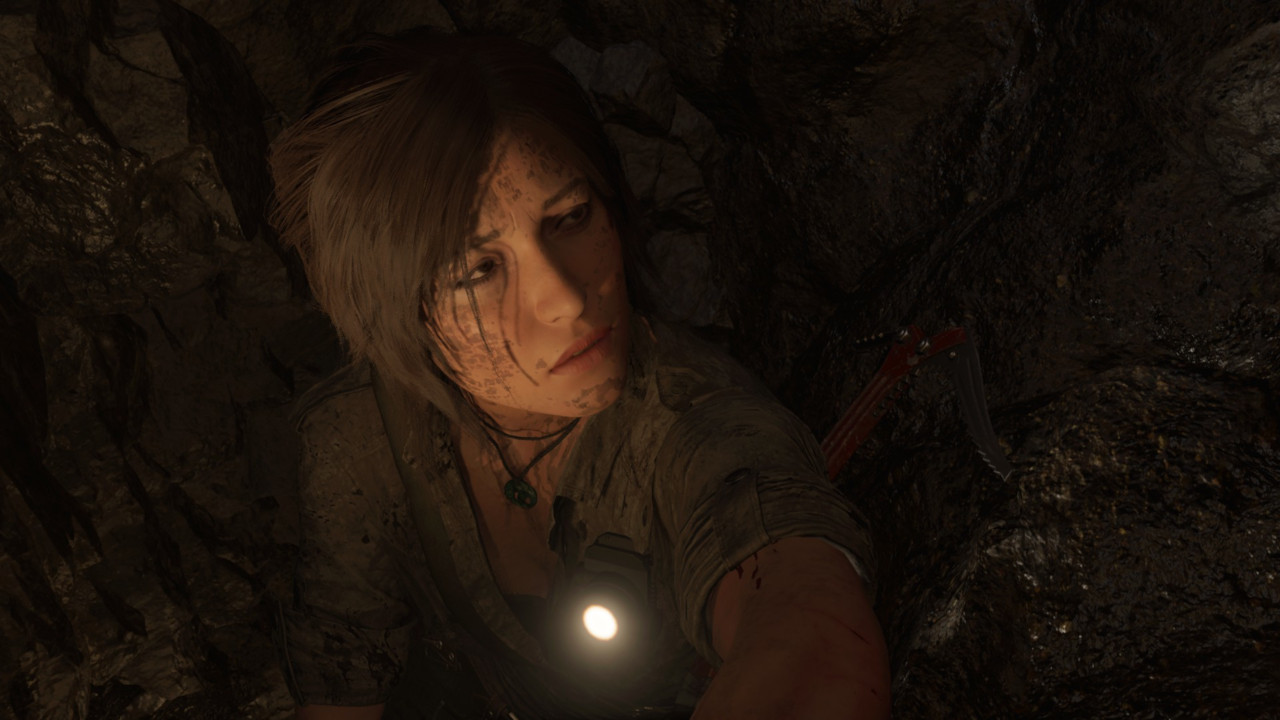 Feral Interactive, a studio known for bringing big games to Linux and other platforms, have just released their native Linux version Shadow of the Tomb Raider and boy is it good. High quality ports are to be expected from Feral at this point, but they really seem to have outdone themselves this time.

The quality of the port, again, is simply incredible. Early benchmarks are showing performance basically on par with Windows performance and clearly better than Wine+DXVK. It is, without a doubt, the best work that Feral Interactive has done thus far and I sincerely hope they are able to keep bringing games to Linux users.

Additionally, the game has been changed the Definitive Edition. So all DLC and extra content is now included with the game.

Shadow of the Tomb Raider is available on Steam and on the Feral Store.