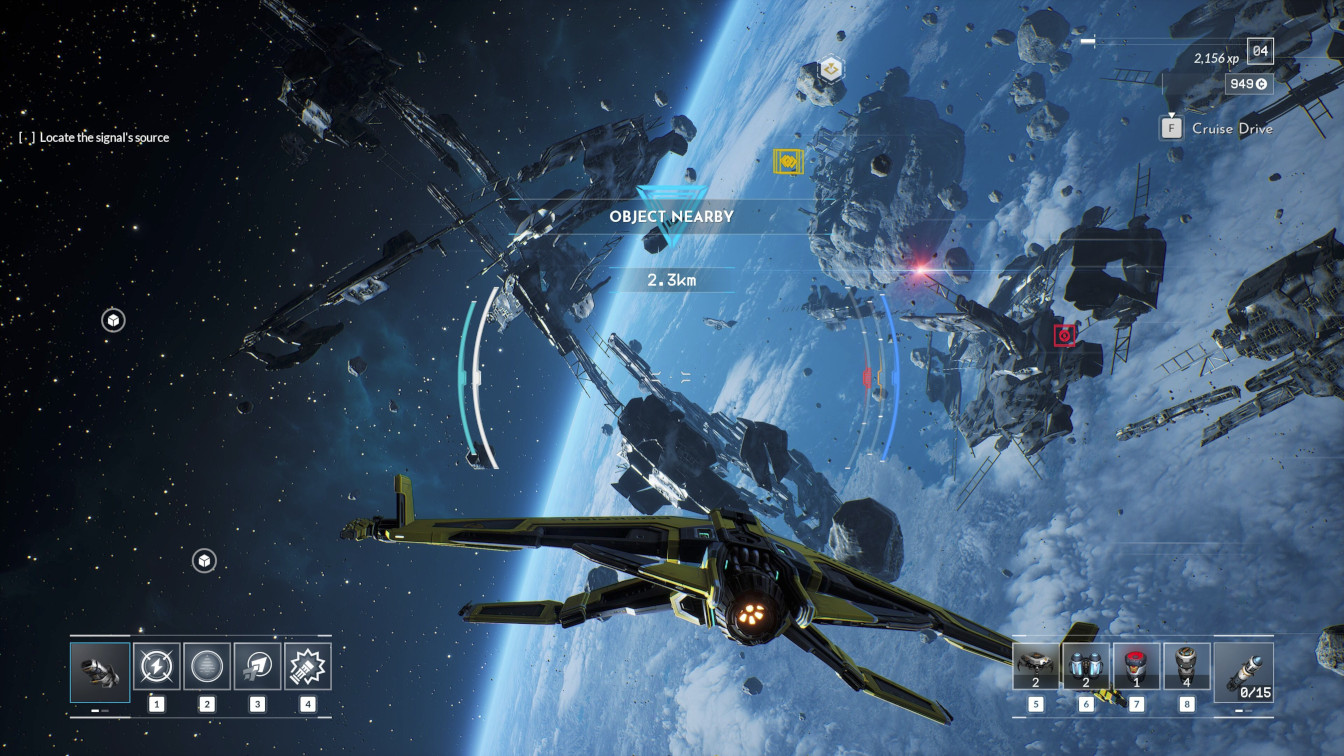 Rockfish Games have announced a sequel to their popular space combat game, Everspace, this week during Gamescom. The first game was praised for it's fast-paced combat and gorgeous visuals built with the Unreal engine.

Everspace 2 is bringing back the core gameplay of the original. However, while the original Everspace wrapped it's combat with rogue-like elements, Everspace 2 will feature a handcrafted single player, open-world with RPG elements. Persistent progression in a proper overworld sounds like a really nice addition to the game's formula.

To top it off, Rockfish have said publicly on Twitter that Everspace 2 will be coming to Linux at launch.

Everspace 2 is currently scheduled for release sometime in 2021 with an early access period beginning in 2020. Check out their official Steam page.