Share on Facebook
Share on Twitter
Made using the original 'Build Engine', that powered many 3D shooters from the late '90s, Ion Fury is a true modern retro title. Playing as Shelly “Bombshell” Harrison you're tasked with saving Neo DC from an army of cyborgs. And that's all the story you really need because this is all about the gameplay. 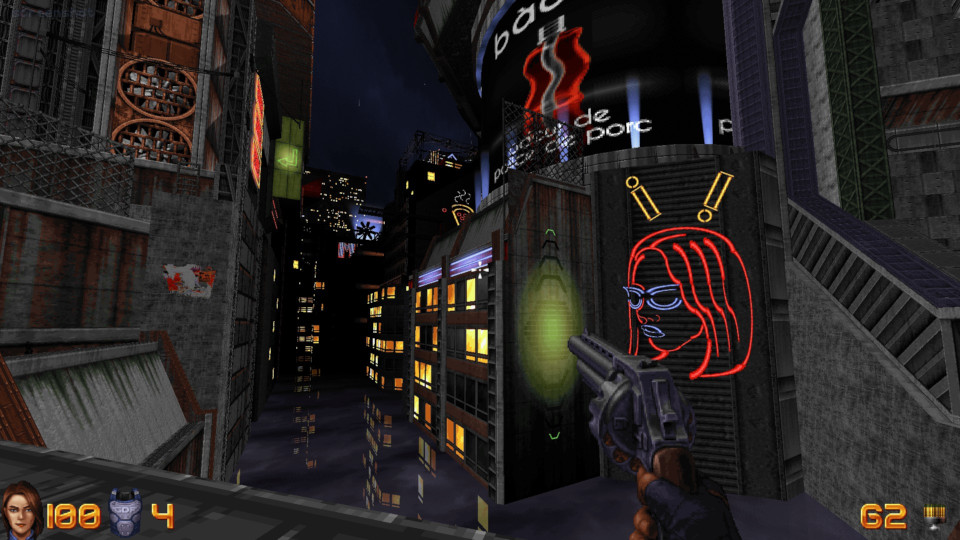 Gameplay is pretty much what you would expect from a shooter that came from the '90s. You will roam through beautifully crafted levels, collecting different types of weapons, and disposing of hordes of cyborgs. One of the most powerful and iconic weapons for the game is a throw-able bomb that will only explode if it hits an enemy and lets the player pick it up otherwise. There's lots of fun to be had with those.

The maps are well crafted non-linear experiences containing tonnes of secret rooms and shortcuts. There is a mini-map for each stage but nothing telling the player where to go, so exploration is required to progress. It's worth looking around at everything that the developers at Voidpoint have created while trying to find the way to the next zone. 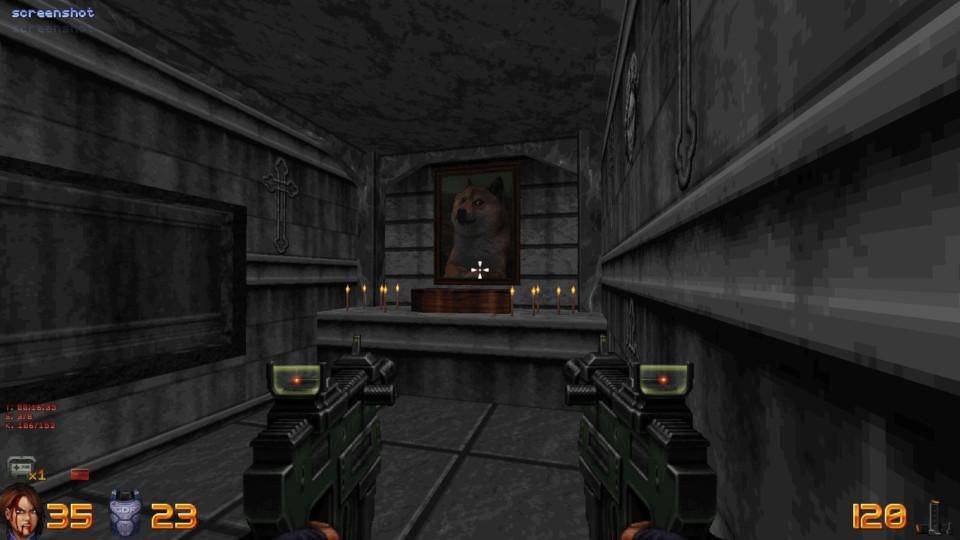 And yes, there is a shrine to Doge.

This is the type of game that I think really deserves a longer review so hopefully there will be one up shortly.

Until then, Ion Fury is currently available on Steam.